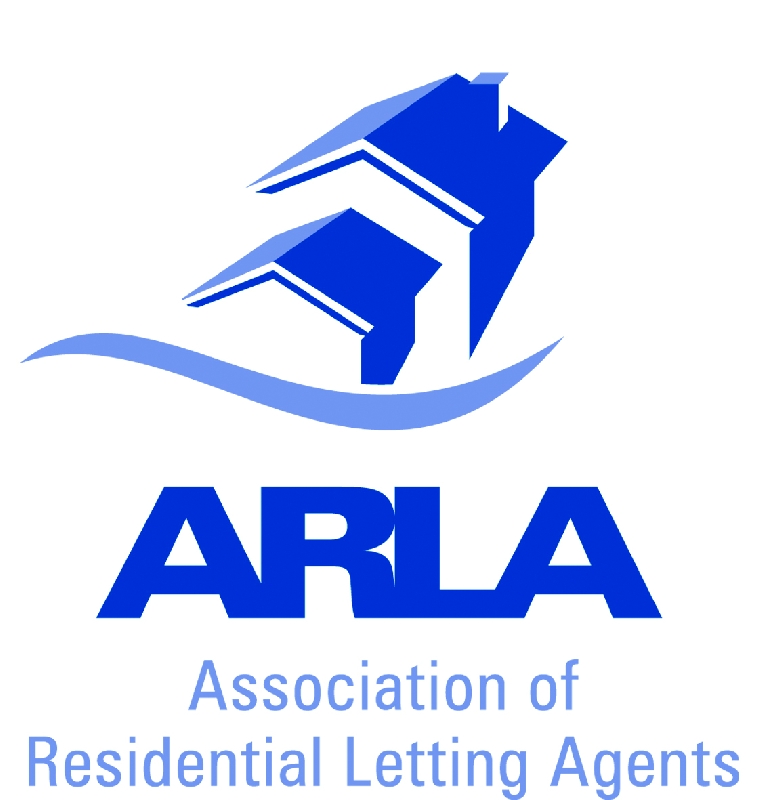 The report found that tenants living in the North West were the most affected by monthly rent increases in April with 46% of landlords reporting an increase in the region. With Labour’s rent cap proposals thrown out 79% of ARLA agents have predicted that rents will increase over the next five years.

Sales of Buy to Let

“It is interesting that we have seen an increase in the amount of landlords selling their buy to let properties in the last month, which is likely to have been a result of political uncertainty. We know that Labour’s plans within the PRS were unpopular for many landlords and agents, so this increase in those selling their buy to let properties may have been a knee jerk reaction to the possibility of Labour’s proposals coming in to practice.”

Following the General Election result earlier this month 90% of ARLA letting agents were happy with the outcome of a majority Conservative government, with almost all agents 95% believing the result is good news for the Private Rented Sector. 13% of those agents said it was good news because the Conservatives will interfere less with the industry and 11% believe the result will provide certainty and stability to the market

In April, supply and demand remained similar to last month. On average, ARLA member branches managed 193 properties, compared to 192 in March. In April, ARLA agents reported an average of 36 prospective tenants per branch, which remains exactly the same as March.

David Cox continues: “It is going to be interesting to see what happens in the market in the next few months following the election result and whether we see an increase in supply of rented accommodation as a result of the Conservative’s promise to build 200,000 new starter homes offered at 20% discount to first time buyers. This policy will help first time buyers make that leap onto the housing ladder and as a result this will hopefully free up rental property.

“Hopefully, now the country is under less political uncertainty, we will begin to see the market pick up again and with the policies on offer in both the rental sector and housing market we should see the overall market heading into the right direction.”

Landlord Action raises £18,000 for charity at “Rumble with the Agents” boxing event

Does buildings insurance cover damage that existed before I purchased?