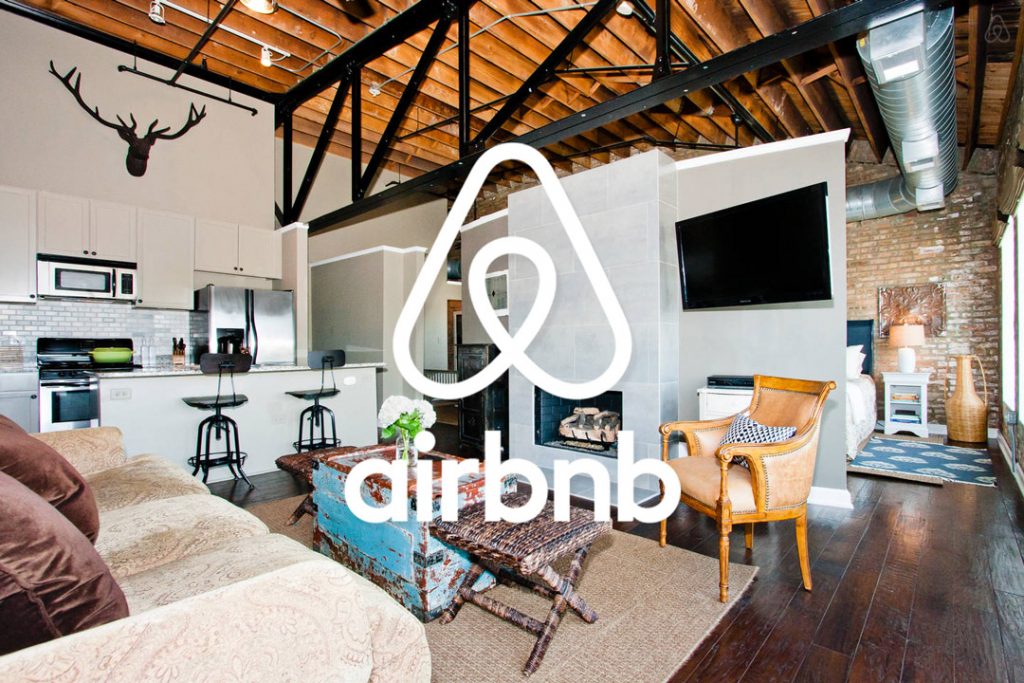 Press release from Pass the Keys:

Pass the Keys, a fast-growing property tech start-up, completed their second round of funding led by London-based VC, Talis Capital. The funding will support further platform improvements and expand the service offering to more cities in the UK and internationally. The company closed its seed round back in October 2016, also led by Talis Capital.

Founders, Alexander Lyakhotskiy and Zoe Vu, developed Pass the Keys in London Business School’s incubator program and focused on leveraging technology to provide a unique service to Airbnb hosts and help them with hassle-free rentals. Pass the Keys currently operates in eight cities across the UK – London, Edinburgh, Manchester, Brighton, Bath, Bristol, Cambridge, and Oxford – expanding at a pace of one new city a month and is the fastest growing Airbnb Management Company in the world and now covers more UK cities than any other provider.

CEO Alexander Lyakhotskiy commented: “Property is one of the biggest assets for any family and, through our technology solution, we give property owners the ability to maximise their investments hassle-free. Our key differentiators are our revenue management system, but also our focus on security via rigorous guest vetting and photo checks.”

Vasile Foca, co-founder and Managing Partner of Talis Capital, said: “It has been great to see Pass the Keys capitalise on what continues to be a growing sector in property tech. The company has already become the largest Airbnb property manager in the UK as it offers its services in 8 cities. The focus on strategy and automation of various processes, particularly the onboarding of clients, cleaners, and vendors, have allowed the Pass the Keys to become a leading multi-city, multi-platform property manager in the UK. We very much look forward to working with them in their growth to attain this traction internationally.”

Alexander Lyakhotskiy added: “ We are very confident about the future of the sharing economy in the UK and worldwide, and we are grateful for the continued support from Talis Capital. This new funding will allow us to improve our service further, as well as continue our ambitious growth plans. By the end of 2017, we aim to offer our service in all major cities in the UK and start our global expansion from 2018.”

We have called Pass the Keys to ask how the process works to check if it is the owner of the property who is going to list the accomodation on Airbnb. This is obviously of concern to Landlords due to the risks associated with subletting.

Pass the Keys have confirmed that when an initial enquiry is made that the potential customer is called directly and asked if they own the property along with other questions such as when was the property last refurbed, boiler make, maintenance etc. that would be more difficult potentially for a tenant to answer.

There is also a clause in the Pass the Keys contract confirming the customer must have the right to rent the property. Although land registry searches or documented proofs are not required due to the practicalities of the numbers.