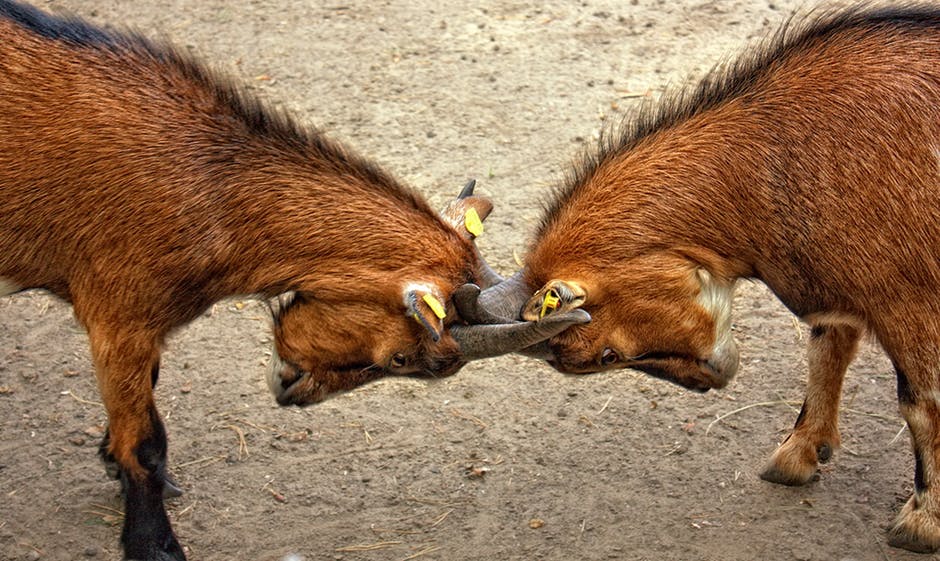 For the eighth consecutive year, less than 1% (0.85%) of all tenancies ended in a dispute over the tenancy deposit according to new figures released by Tenancy Deposit Scheme (TDS).

Published every year, TDS’s Statistical Briefings pull together information from a variety of sources including Freedom of Information (FOI) data and statistics gathered by the not-for-profit organisation.

The Statistical Briefing released today revealed the low level of disputes across all three Government-backed deposit protection schemes. Of the 3.7 million tenancy deposits currently held, only 31,865 ended in disputes in the year to March 2018.

For the sixth year running, cleaning is the most common contributing factor to tenancy deposit disputes and was cited in 54% of all disputes adjudicated by TDS in 2017/18. It was closely followed by damage (49%), decoration (31%), rent arrears (20%) and gardening (16%)[1].

The report, written by TDS Chief Executive Steve Harriott, revealed other insights into the broader private rented sector (PRS). Since 2010, there has been a 26% rise in the average deposit value for England and Wales (from £880 to £1,110), but the report notes that these figures do not show regional variations.

TDS’ sister organisation, TDS Northern Ireland (TDSNI) also released its Statistical Briefing and demonstrates differences between the sectors in both regions. For example, in Northern Ireland, the average deposit has remained relatively stable, sitting at £587 in 2018, just over half the average value for England and Wales.

Steve Harriott said: “As the private rented sector and the need for robust deposit protection continues to grow, as it has done over the last decade and more, it’s important to take stock of where we are and look for trends.

“Despite the number of tenancy deposits protected increasing by over 300% in the last ten years, the rates of disputes have remained regularly below 1%. That means the overwhelming majority of tenancies end in agreement between the tenant and the landlord or letting agent about how the deposit is awarded.

“It’s unsurprising to see cleaning remain as the number one reason for disputes due to its subjectivity – what might seem clean to one party could be viewed differently by another.

“Our annual Statistical Briefing brings to light interesting trends from the private rented sector, but also highlights the performance of TDS.

“It’s vitally important to us that we have the trust of everyone in the private rented sector and transparency is central to this.”

To read the full Statistical Briefing for TDS England and Wales, click here.

[1] N.B. more than one cause can be attributed to the dispute case.

Tenants moving out because of upstairs neighbours?