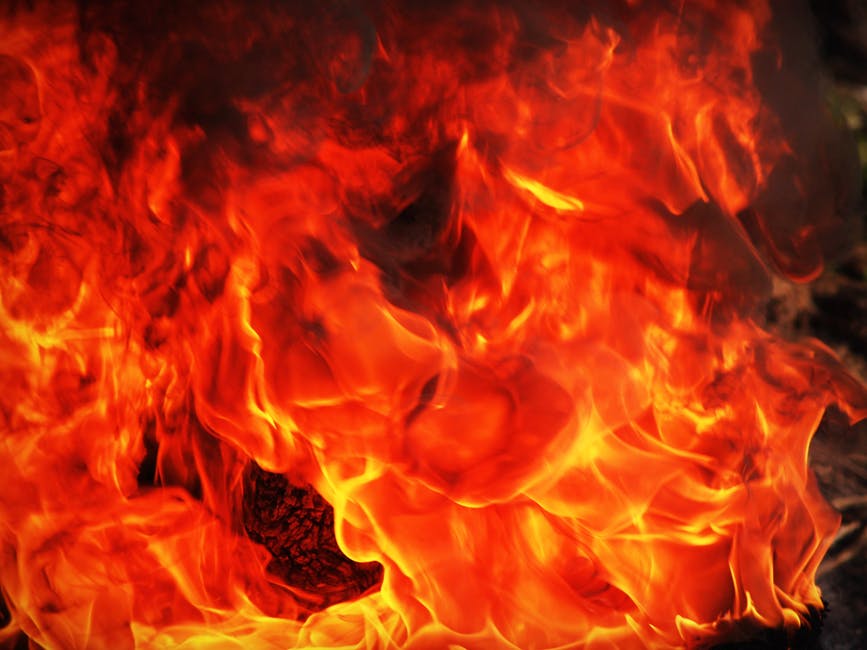 The figures come from new research, which revealed that 14% of UK residents have encountered the signs of a tampered energy meter in person; around three million households across the country. Meter cheating causes at least one injury or death every 10 days in the UK.

The practice occurs when somebody illegally tampers with – or completely bypasses – their electricity or gas meter so it doesn’t properly record usage, meaning they can avoid paying for some or all of their supply. This leaves consumers with unsafe gas and electrical supplies, which in turn can put them at risk of a range of potentially fatal hazards, either in the home or in public property.

Worryingly, despite the prevalence of meter tampering, 75% of people said they wouldn’t feel confident in how to spot the signs – leaving themselves, their families and the wider public at risk.

With the private rental market continuing to see huge growth – which is only set to increase in the coming years – this is set to become an even bigger problem in future.

A quarter (25%) of people said they spotted a sign of meter tampering in someone else’s home and a further 11% of people were concerned by a signal of the practice in public property – pointing to a potentially critical safety risk for the community.

It is estimated that around £400m in electricity and gas is stolen every year through meter tampering. Statistics show that 150,000 cases are investigated each year, with only around 1,500 people charged.

The study was commissioned by outsourced utility collections specialists Echo Managed Services and Grosvenor Services Group, and endorsed by Crimestoppers UK. It surveyed 2,000 UK residents and found worryingly low levels of awareness with regards to the practice of meter tampering.

Lloyd Birkhead, managing director of Grosvenor Services Group, said: “These figures make for uncomfortable reading. Despite more than seven million UK adults saying that they have spotted the signs of a – potentially fatal – energy meter tamper, in reality the volume of actual reported incidents is far below this level. A significant amount of ‘spotted’ instances may therefore be going unreported, causing a huge threat to households across the country.

“As the majority of instances are spotted when moving home, there is a clear opportunity for energy companies and property agents to provide ‘spotting guides’ to help identification of tampering as well as information on who to inform to report the issue.

“Consumers ultimately need to be equipped with knowledge and understanding to help them eradicate the danger that could be lurking in their meter cupboard.”

Roger Critchell, director of operations at Crimestoppers UK, which runs ‘Stay Energy Safe’, a free helpline for people to anonymously report energy theft, said: Meter cheating costs lives. However, given that it is under-reported, it’s understandable that the dangers of this crime are not fully understood by members of the public in the UK.

“Stay Energy Safe was setup to allow people to give information about energy crimes anonymously, but also to educate them on the potentially devastating consequences if it goes unreported. We hope that through this service, the public can have a significant impact on tackling this issue, which will help to improve the safety of people within their homes.”

Would you know how to spot the signs of meter cheating? They include: