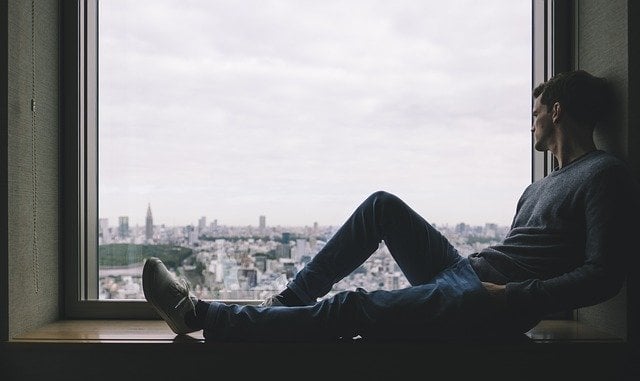 Research by Barrows and Forrester, has revealed that rental demand has continued to climb across the vast majority of major UK cities during Q3, as a slow but steady return to the workplace, amongst other things, spurs a greater demand for rental homes within major urban areas.

The Barrows and Forrester Rental Demand Index monitors rental listings across the nation, taking an average demand score for each major city based on where has the highest number of properties already let as a percentage of all rental listings.

The analysis of 23 major UK cities found that rental demand averaged 42.9% during the third quarter of this year, a 9.9% increase on the previous quarter and 6.8% higher than this time last year.

Cardiff and Glasgow have enjoyed the largest quarterly uplift with rental demand climbing by 22.1% in both cities.

Newport is the only city to have seen a decline in demand in Q3, down -5.2% on the previous quarter.

Cardiff, Cambridge, Edinburgh, Manchester, Bristol, Glasgow and Birmingham also rank within the top 10 where an annual change in tenant demand is concerned.

“There have been numerous indicators of late that the UK rental market is starting to once again find its feet after one of the most difficult periods in recent times.

“The demand for city rental homes, in particular, was heavily impacted during the pandemic and as a result, many landlords were forced to stomach a significant decrease in rental income in order to secure a tenant.

“However, this is starting to change, and we’re seeing a notable uplift in demand for rental properties across many of the nation’s major cities.

“We expect to see a further boost over the coming months as many tenants look to secure a property ahead of the new year and a fresh start.”

Could Crypto cause a real world crash?

Tenants - This is probably the second joint biggest reason...

Local council is offering to lease my flats?

HELP we have 3 personal BTLs with 3 different lenders and...