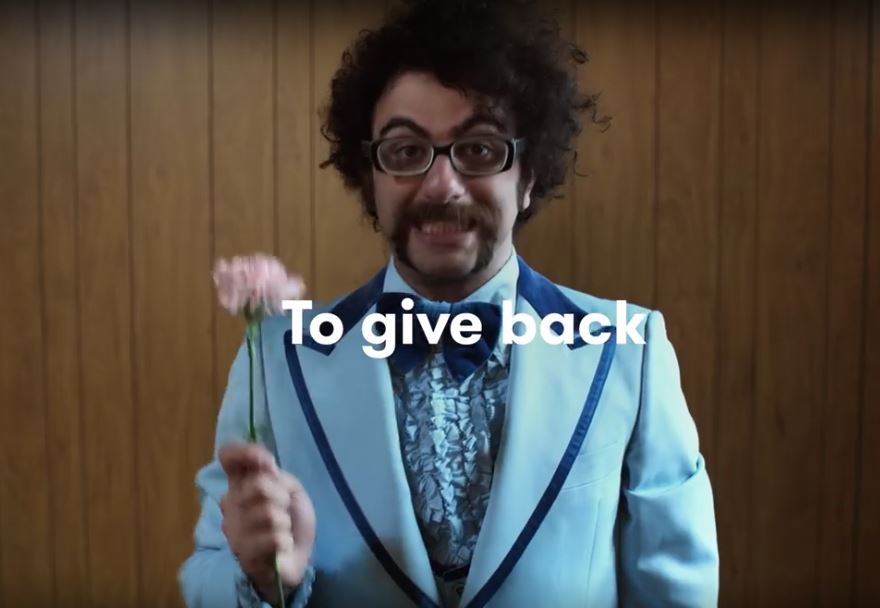 Andrews Property Group has announced its largest dividend payment to shareholders since 2004.  Between them, Andrews Charitable Trust (ACT) and Speaking Volumes will share a payment of £1 million.

Andrews Property Group is owned by these two charitable trusts which together benefit from the profit the business generates.  This is unique within the property sector and reflects the philanthropic work of its founder, Cecil Jackson Cole.  Since 1985, the business has paid out over £10m.

Importantly, in an age where estate agents are amongst the least trusted professionals and the property market comes under continued scrutiny, Group Chief Executive, David Westgate believes Andrews’ investment in good causes allows it to stand out as a business doing things differently:

“From day one, Andrews has ensured that the communities that we’re part of benefit from what we do.  But we need to remain visionary and ensure that our work continues to be relevant and make a difference.
“Today’s dividend announcement shows the commitment and hard work of the entire Andrews’ family to ensuring that the foundations on which we were built remain relevant and life-changing.  I’m, therefore, delighted that we’ve been able to increase our payment this year so significantly.”

85% of the dividend payment will be received by Andrews Charitable Trust which focuses its work on supporting ventures that tackle the link between poverty and housing.  A major focus for ACT is [establish], the innovative housing scheme that was launched as part of Andrews’ 70th anniversary celebrations in 2016.  It aims to purchase 50 homes, in areas where Andrews has a presence, over the coming 50 years as a means of supporting young people leaving the care system.

Sian Edwards, Executive Director at ACT, comments: “We’re a charity with a mission to alleviate poverty and homelessness and with most of our funding coming from Andrews Property Group, it makes sense that we tackle this from a housing perspective.

“Access to safe, decent housing can be the foundation stone for so many other benefits and life improvements, and the work that is already being achieved through [establish] bares testament to this.  The funds received from Andrews today will make an enormous impact on moving this programme forward.”

Two [establish] houses have already been launched.  The first was in Bristol near to the Andrews’ head office, whilst a second was launched in Croydon, South London.  It is anticipated that a further two homes will be announced before the end of this year.  David Westgate concludes:

“[establish] is about so much more than just giving young people a roof over their heads.  We’ve committed to not only providing newly renovated homes, but to ensuring they come with ongoing support and maintenance; that the young people who live in them are given access to specially-trained Andrews’ mentors and that, if they’re interested, they can take up paid apprenticeships with Andrews.

“It’s all about combining what we do best, property, with what our local charity partners do best, support and guidance.  It also means that for the entire Andrews’ team, there’s a real focus in what it is we do each day.  Yes, we sell and let properties, but we do so in the knowledge that the value we generate makes a real difference.

“That makes us, we believe, a property business doing things genuinely differently.”

In it for the Long Run?