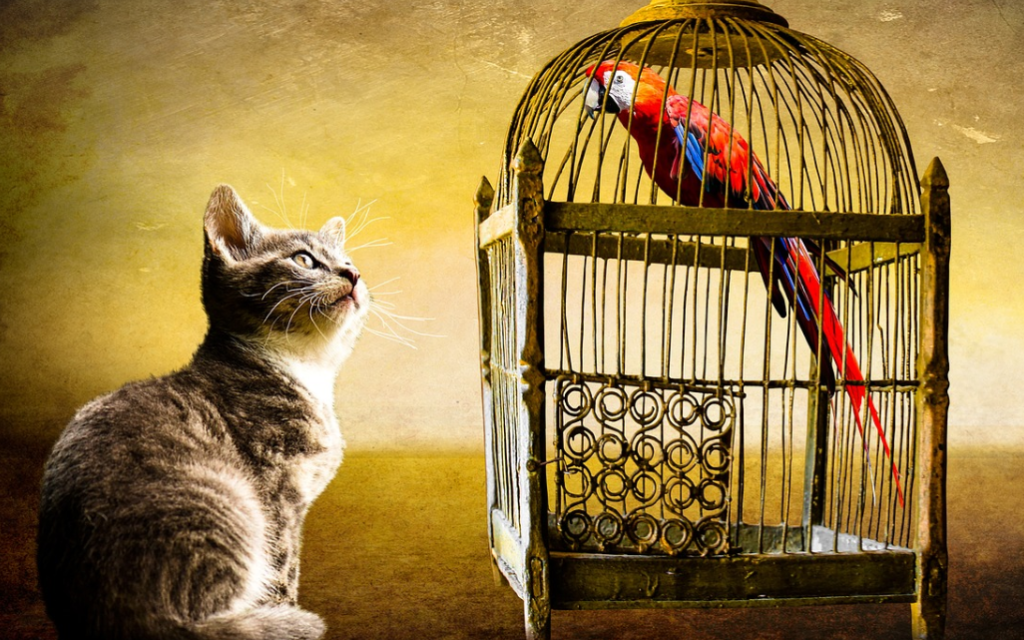 Possession reforms are a dead parrot

Government proposals to reform the way landlords can repossess properties will not work and threatens the supply of homes for rent says the RLA.

In its response to the Government’s consultation on ending Section 21 repossessions, the Residential Landlords Association argues that what is being proposed fails to give any guarantee that landlords would be able to swiftly regain possession of a property where they have a legitimate reason.

This may be when a tenant has deliberately not been paying rent for several weeks or where tenants are engaging in anti-social behaviour. Many landlords have to rely on the Section 21 powers to retake possession in such cases as the other provisions for doing so involve court action currently taking an average of over 22 weeks.

In their response, the RLA raises concerns that removing Section 21 repossessions will increase the workload on the courts as many more repossession cases would need to be heard by them and this would lead to even longer delays. The Government has so far provided no proposals to ensure the scale of improvements needed to the court system.

The Government’s proposals will also make it harder, and in some cases practically impossible, for private landlords to evict anti-social tenants who cause misery for their neighbours and fellow tenants. If landlords always have to prove that the legal ground for anti-social behaviour is met, it will mean tenants will be able to challenge a notice to evict. This would then need proof by those affected who may be reluctant considering they may have to continue living with, or close to, the perpetrator over several months before there is a court hearing.

Such uncertainty would inevitably lead landlords to become more risk averse and less likely to rent to those tenants seen to be of higher risk of rent arrears or causing damage to a property, such as those with pets.  The RLA’s largest ever survey of almost 6,400 landlords found that 84% would be more selective in who they rented to for this reason.

The RLA argues that the consultation fails to properly consider measures to prevent tenancy breakdown from happening in the first place. Most notably, with RLA research showing that Universal Credit is itself a key cause of rent arrears, the consultation should have looked at ways to prevent this. This would include giving tenants the ability to choose to have the housing element paid directly to the landlord and ending the five week waiting period to receive the first Universal Credit payment. Further work should also be undertaken to develop rent guarantee schemes.

With warnings that rents are expected to rise as a result of the demand for rented housing outstripping supply, the uncertainty created by the Government proposals will serve only to make good landlords less likely to provide the homes to rent that are needed. This will hit prospective tenants as it becomes even harder to find a suitable place to live.

“The system for repossessing properties should be fair to both tenants and landlords. The Government’s plans do not achieve this.

“The Ministry of Justice’s failure to properly engage with the process and provide clear and detailed proposals to improve the court system is especially disappointing. Tenants and landlords need assurance that in legitimate circumstances they will not be subjected to long and stressful legal proceedings in repossession cases. Without this and other changes the Government’s plans to scrap Section 21 will just make life more difficult for tenants.”