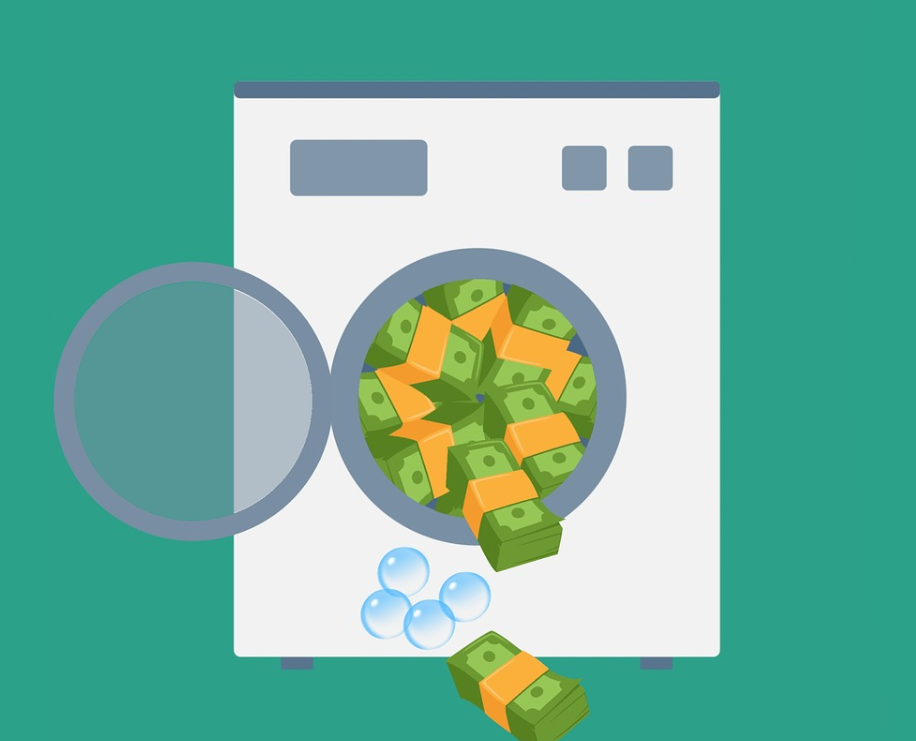 Three London criminals have been sentenced after pleading guilty to money laundering in April 2019. Two criminals were sentenced on 27th June 2019 and the third was sentenced on 21st September with all the sentences were handed down at Snaresbrook Crown Court.

The sentences follow an investigation spearheaded by the National Trading Standards eCrime Team, which found that an online property letting business, Oliver Knights, was being used as a vehicle for fraud that has led to at least £50,000 financial loss for tenants and landlords.

All three defendants pleaded guilty to money laundering, having knowingly allowed their bank accounts to be used to launder the proceeds of lettings frauds between the 31 December 2013 and 4 September 2015. These proceeds specifically relate to rental payments received for properties that were never available to rent.

The final sentences handed down were as follows:

The investigation was prompted by more than 40 complaints to Action Fraud and Citizens Advice about Oliver Knights and has exposed how the business was used a vehicle for fraud, causing financial loss, distress and significant inconvenience (such as leaving people without a home) for prospective tenants and landlords. It is not suggested that the defendants were involved in the underlying frauds.

“The defendants knowingly allowed fraudulent payments to be made into bank accounts, and while not being the architects of the fraud, have benefited financially from fraudulent activity. We are determined to clamp down on those who benefit from the financial exploitation of others and I am grateful to our investigators for their determination to secure justice and compensation for the victims, who have been left out of pocket and, in some cases, emotionally scarred.”

“The internet is a natural place to search for rental properties, but online search portals can be manipulated by criminals and it’s important to be vigilant. You should always check properties through accredited schemes such as the Residential Landlords Accreditation Scheme or the National Approved Letting Scheme, and avoid paying deposits before you have visited the property yourself. Importantly, never feel pressured to transfer money to strangers.”

To report any suspected cases of fraud you should contact the Citizens Advice consumer helpline on 03454 04 05 06.

Background on Oliver Knights – a vehicle for fraud

Whilst it is not suggested that the defendants were involved in the underlying frauds, the background to Oliver Knights is important to understand the impact of the money laundering on victims.

Oliver Knights advertised properties to let on websites such as Rightmove, Zoopla, Gumtree and their own site to attract interest from prospective tenants. After initial dialogue and property viewings, consumers paid deposits and rent in advance totalling hundreds or thousands of pounds only to be told that the property was no longer available, or to not hear anything further from Oliver Knights representatives.

Some of the properties offered for rent had never been available and had been falsely advertised without the consent of the owners. In other instances, consumers paid deposits and rent and moved into the property before discovering that the transaction had been completed without the landlord’s knowledge and/or without the necessary payments being passed on to the landlord by Oliver Knights. This left some renters without a home and caused financial loss to landlords.

Victims, both consumers and landlords, have mentioned the impact of the experience on them. This includes:

Landlords selling up in frustration - Rightmove

Who needs a guarantor agreement?