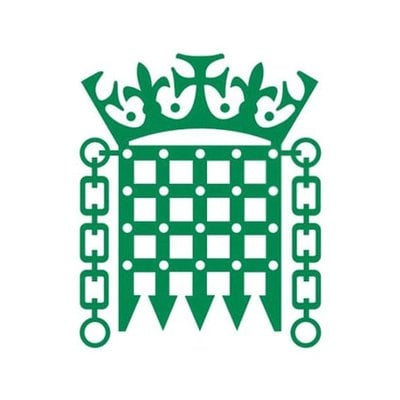 The Housing, Communities and Local Government Committee has net and called for wide ranging reforms to the leasehold system finding the balance of power in existing leases, legislation and public policy is too heavily weighted against leaseholders. Click here to view the full report.

The report indicates the current leasehold system is open to abuse and without defined purpose. Ground rents can increase to where properties become unsalable and unmortgageable with permission fees far beyond the actual cost of administration. It is considered that both these should be subject to legislation that establishes when they can be used and how they should be calculated.

Conclusions of the committee:

Committee Chair, Clive Betts MP said: “We found that the leasehold system often fails to provide an effective system for managing multi-occupancy residential properties, and believe that a commonhold model would be more appropriate in most circumstances. Buildings require effective management to ensure they are kept up to a sufficient standard of repair, but to spread responsibility for covering the costs. Yet in too many cases, leasehold has failed to do this, and acted primarily as means of providing a steady income for developers, freeholders or managing agents.

“In the worst cases, people have been left trapped in unsalable and unmortgageable homes, needing permission or having to pay high fees for even minor cosmetic changes. More common are opaque service charges and poor levels of maintenance, with no reasonable means for leaseholders to challenge or query how their buildings are managed. Financially, the buck always seems to stop with the leaseholders and there is little they can do about it.

“There are some practices that should stop outright. There is no reasonable case for a house to be sold as leasehold. Equally, financial incentives to use preferred solicitors raise serious questions of a conflict of interest. In other areas, such as ground rents, service charges and dispute mechanisms, the Government needs to tip the balance back towards leaseholders. They must set explicitly set out in legislation how ground rents and permission fees should operate in existing leases, provide transparency for leaseholders, and establish robust mechanisms for dispute resolution.

“Commonhold works well in other countries but remains little used in England and Wales. We urge the Government to view this as the primary model for ownership of flats but they need to set the conditions for it to succeed, beyond the work being undertaken by the Law Commission. There is little evidence that professional freeholders provide a better level of service than can be provided by leaseholders themselves.

“Over the course of this inquiry we have heard a number of claims that individuals have been mis-sold. Developers are adamant that they have not deliberately misled buyers with false promises or partial sales information. However, the pattern of near-identical stories demonstrate significant failings in the process. A mandatory document detailing standardised key features of the sale would help prevent such cases being repeated. The Competition and Markets Authority should also investigate these claims and, where necessary, decide on appropriate compensation.”