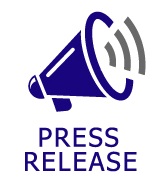 We are asking all Property118 members to forward this Press Release to five business/finance editors of Newspapers, preferably one or two to Nationals and the the rest to locals. By all means send to Newspapers outside your area. If some editors receive multiple copies from several members that’s not a bad thing, it might even help them to realise the scale of the problem.

Please copy/paste and email the following ….

In his Summer Budget in July, the Chancellor announced plans to raise more tax from individual buy to let landlords who do not operate their businesses through companies. George Osborne plans to do this by restricting relief for finance costs. Now a group of concerned landlords are spearheading a campaign to have the Chancellor’s budget plans scrapped. They are writing to their MPs and have started a petition to have the issue debated in Parliament.

Support for the campaign is growing with over 8,000 people signing in the first week. The petition is being signed not only by landlords, but also by tenants who are concerned that the Government’s tax plans could result in losing their homes or their rents going up.

The petition was started by Ruhal Uddin, a London based landlord.  Welcoming the good, early progress being made with his campaign, Ruhal said ‘ Landlords are currently able to offset their finance interest against rental income, before calculating their rental profit and therefore their tax bill. This is normal in business as the general taxation principle is that tax is applied on profit. The Chancellor’s plans break this normal practice and restrict relief on the finance costs incurred on the funds landlords have borrowed to invest in their businesses. Once the change is fully implemented, many landlords will face tax bills which exceed their rental profits. Even those landlords who make an operating loss, could receive a big tax bill. This change will force thousands of landlords to withdraw from the buy to let market. As the supply of private rented housing falls, it is inevitable that rents will go up. There has been no Government consultation with landlords on these unfair tax changes. We are calling on the Chancellor to withdraw his plans’.

Ruhal Uddin is being supported in his campaign by a group of fellow landlords who are members of the Property118.com Forum. Mark Alexander, founder of Property118.com said ‘This campaign is not just about landlords trying to protect their businesses. It is much more than that. We are genuinely concerned about our tenants as their rents will increase. Some landlords are likely to end up bankrupt as a direct consequence of these changes and when this happens tenants will be forced out of their homes when properties are repossessed by lenders. We are campaigning to prevent this. Landlords across the UK are up in arms about the tax proposal and are writing to their MPs to make them aware of their concerns.  Property businesses which are currently profitable and provide an important service to many thousands of tenants will not be sustainable when the proposed tax change is fully implemented. I have been invited to meet with Treasury officials later this month to discuss the Government’s proposal and I look forward to putting forward  the concerns that are shared by many, many landlords. We will continue to campaign against this absurd tax change to protect landlords’ businesses and try to prevent a deepening of the housing crisis in our country. The Government needs to recognise that millions of people in the UK do not wish to be home owners and millions more who need social housing cannot get access to such housing. For these people, a thriving private rental market is vital. The Government’s tax proposals are a major threat to our sector and we intend to fight to protect it.’

I have sent to various journalists at the Daily Mail and South Wales Echo and also to Martin and Co, as I happened to receive an email from them, showing they still haven't 'got it.'

Email sent to the Daily Record and the Aberdeen Evening Gazette and Press & Journal.

Well done Jireh. There is some great teamwork going on here. Keep it going, everyone! And report back here, so that we stay motivated. 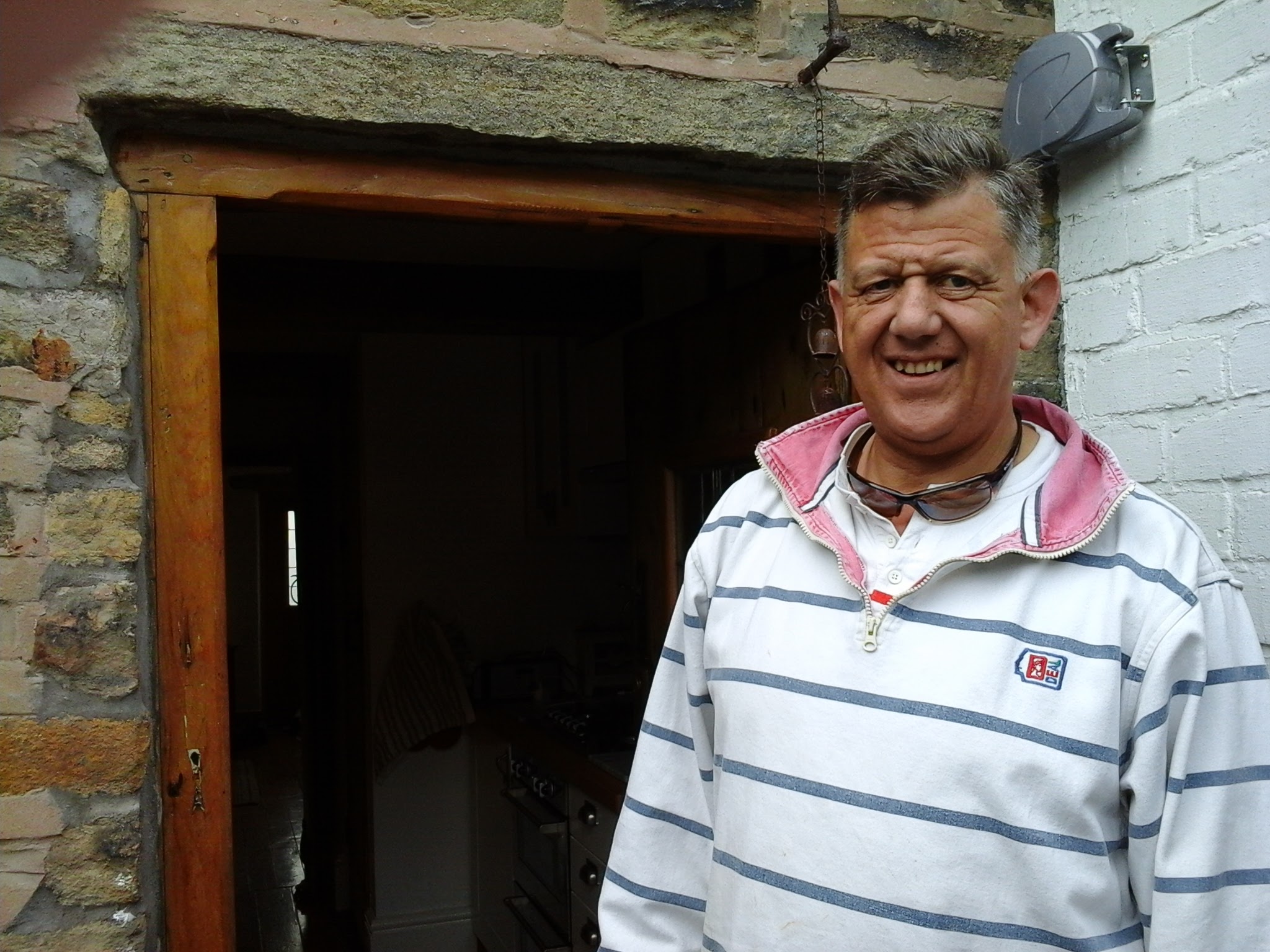 How to become an LPA Receiver