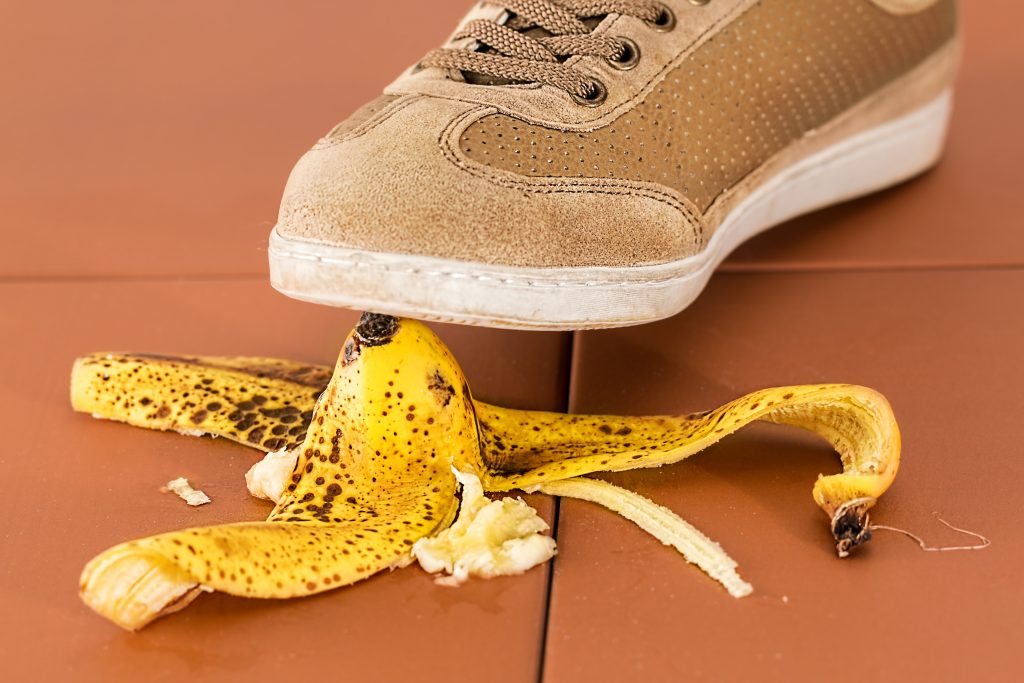 The above was confirmed by the Hon. Legal Counsel of The Landlords Union, Mark Smith, Head of Chambers at Cotswold Barristers and also by Neil Barlow FCCA AAT of Pacific Limited Chartered Accountants.

In light of the above, we are obviously no longer accepting pre-order for the “Landlords N.I. Fix It Kit” which we had instructed our professional advisers to prepare. This is because, whether a landlord has elected to pay Class 2 National Insurance Contributions or not, is now confirmed as not being a barrier to claiming incorporation relief. Accordingly, there is not a problem which needs fixing so far as we are concerned.

Property118 is pleased to have been able to clear up this confusion once and for all because most landlord forums published discussions on the matter and the outcome had never been clear until now. In fact, even the article on the ICAEW website had been misinterpreted by many, including us.

On a competing property forum (which promotes its own sponsors for tax consultancy and legal matters) people posting under pseudonyms have suggested that Property118 was touting for claims against accountants. That was never the case, although we did suggest that accountants might have been negligent if they had badly advised their clients. Perversely, accountants who told their landlords clients that Class 2 National Insurance Contributions are compulsory were negligent it would appear, assuming those landlords are not classified as providing a trade of course.

Had it have been necessary, the fix it kit would have dealt with procedures for back-paying any Class 2 National Insurance Contributions due. It is as simple as that. We had no intention of advising landlords to sue their accountants and the mere suggestion of that is defamatory. We have reported the defamation to our legal advisers to seek their advice but that is probably as far as it will go because it is incredibly difficult to litigate a person hiding in the shadows. Sadly, the defamatory form of trolling we have experienced has intensified with the success of Property118, and particularly so since the introduction of services which other forums and their sponsors are unable to compete with. Our total satisfaction or full refund guarantee for Tax Consultations being one such example, and our policy to refund fees we have charged to clients for assisting them in seeking non-statutory clearances for incorporation relief in the event of being declined by HMRC being another. ON this point, our failure rate stands at 0% at the time of publishing this article!

We would also like to point out that we are only ever taking pre-orders. The product hadn’t actually been produced and this was made very clear. All pre-order payments were refunded in full within hours of receiving the feedback from our professional advisers.  As it happens, they reported as follows:-

Firstly, the position prior to 2015/16 was detailed in Paragraphs 43 to 46 and Paragraph 57 of the Ramsay appeal and reference to Rashid v Garcia (SpC 00348; 11 December 2002).  The National Insurance legislation definition of a business has no relevance for s162 TCGA, as mentioned in my email of 1 June.  In Rashid v Garcia, the courts concluded that the National Insurance legislation was aligned with the relevant legislation which defines a business as a trade, profession or vocation and although Mr Rashid had been paying Class 2 NIC,  his property letting did not qualify as a trade, profession or vocation and therefore he was not entitled to claim state benefits.  There is no statutory definition of “business” for the purposes of s162 TCGA and the term “business” is not aligned with the concept of trades or professions.  Considering the Rashid v Garcia case further, if Class 2 NIC had been payable because the property letting constituted a trade, profession or vocation then presumably Class 4 NIC would also be an issue which could potentially be a huge liability which every landlord wishes to avoid.

Secondly, from 2015/16 if a landlord qualifies as a business under the NICA 2015 definition, then although the landlord can pay Class 2 NIC he is not obliged to pay Class 2.  It is also interesting to see HMRC’s examples of what constitutes a business for Class 2 NIC purposes which are shown at the end of HMRC’s National Insurance Manual 23800 and seem to indicate that to be treated as a business the landlord must also be looking to increase the number of properties owned.

Therefore, we don’t believe Class 2 NIC has any bearing on whether s162 TCGA  is claimable.

Mark Smith of Cotswold Barristers responded to our interpretation of the Tax Faculty article on the ICAEW website as follows (this colour text):-

I agree with the advice that Neil Barlow has given, from my reading of the ICAEW article, and the surrounding law. There is a right but not a duty to pay Class 2, unless the landlord is also obliged to pay Class 4.  Not paying does not affect the ability to assert you are a rental business, as the payment is optional. I do not consider paying or non-paying of Class 2 as decisive or even relevant to the question of being a property rental business.

“The key word here is ‘business’. A person who is liable to income tax on the profits arising from the receipt of property rental income, will be a self-employed earner for NIC purposes if the activities carried out amount to running a business. This much has not changed. Those in business letting property before 6 April 2015 had a liability to Class 2. Now they can opt to pay voluntarily”

There may be an issue for pre-2015 taxpayers in category 2, but I still do not see how there is any compulsion on those taxpayers after that date

Our previous articles on this subject have now been redirected to this one now that our due diligence in regards to this matter has been fully completed.

US portal Zillow cuts out agents trying to do an 'Uber'