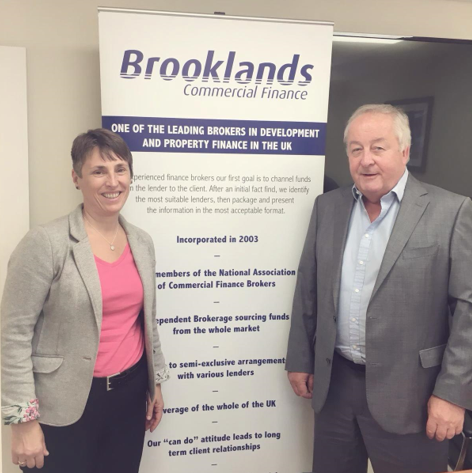 Impact of Brexit and the 3% Stamp Duty surcharge 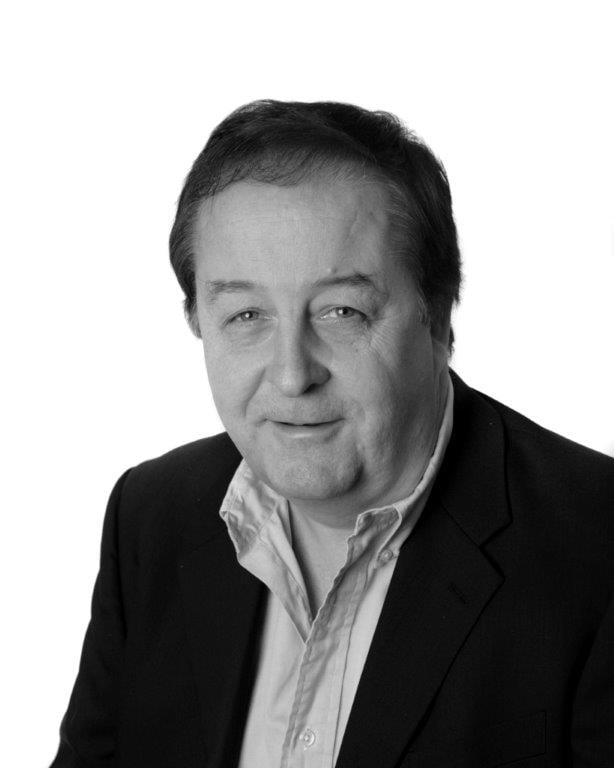 Following on from the previous discussion around the withdrawal of interest relief, we look at the impact of Brexit and the additional 3% stamp duty.

Malcolm– What has this done to the rental market?

Kate- So, as far as Brexit is concerned, and as far as landlords and investors are concerned, it has been quite good news, because in September last year it was incorrectly reported that Mark Carney had said Brexit would crash house prices by 35%. What he actually said was, “If Brexit happens, I have stress-tested the banks, and they can cope with a fall in prices of 35%” and of course we’ve never had that. So, actually this should have been a good news story that was turned into a negative one.

But, the beauty of it for landlords, or people investing is that from a landlord’s perspective, this means people rent for longer, because people are nervous of buying and think Brexit might crash property prices, so it’s worth waiting. For those that want to invest this results in less demand in the market, so you’ve got less competition and, in theory, you can get better deals.

The only people that have really suffered from this, and it wasn’t necessarily because of Brexit, but because post the Brexit vote the pound fell and migrant workers started going home, or started to go and work in countries like Germany. As a result, we do know that there’s quite a lot of vacant rooms, especially in HMOs. It’s anecdotal, but I’ve spoken to landlords who’ve got quite big HMO portfolios, and for the first time in ten years they’re now renting to English people. They’ve never done that before. As a result, some of them are really struggling to fill the rooms.

The government states there are currently over 2.5 million landlords in the UK and collectively they own nearly 5.5 million properties.

Malcolm- What has been the impact of the additional 3% Stamp Duty?

Kate -. On the additional 3% stamp duty. My personal view on this is, I don’t think landlords realise how lucky they were. This is because at the time, when this was being recommended, they were also recommending to match capital gains tax with the income tax brackets. Can you imagine that?

Landlords are currently reacting poorly to this, especially in London and the South East, because it’s a cash payment upfront, which is harsh, but if you’re investing for the next fifteen to twenty years, then it’s not that bad and you can also claim the tax back at the end, as it’s tax-deductible.

So my question to landlords is why on earth are they moving from a brilliant area for capital growth and moving up north just because you won’t spend that money on stamp duty?

Unfortunately, the impact this has had is it has taken investment out of the area, just like the interest relief has taken money out of rental properties and this is reducing choice for tenants. This is definitely going to hit hardest in the South and the South East. You could argue, ‘Well, yes, but if that means more first-time buyers getting on the ladder,’ but my view is, ‘Why does somebody, because they’re on benefits or they can’t afford or don’t want to buy, have less of a right to put a roof over their head than somebody that does.’?

I think this is almost a tax against tenants in some of the highest demand areas. Having said that, I think landlords should mostly accept the stamp duty hike, but focus on the mortgage interest relief, which is an ‘unfair tax’ and see what changes they can make.

Malcolm – since the introduction of the additional Stamp Duty, the revenue from it has dropped.

Kate – Well, yes. That’s partly because of the 3% duty issue.  Statistically, it will go down, because they had such a peak. So, if you force a peak, when it stops, statistically, you’re going to get a reduction anyway, but the big place where they’ve suffered is where the stamp duty was introduced over £925,000. So, the prime markets have really tanked. 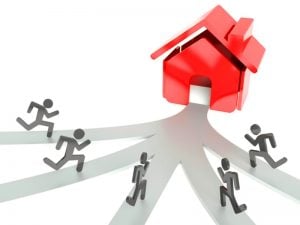 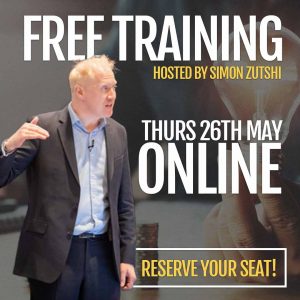