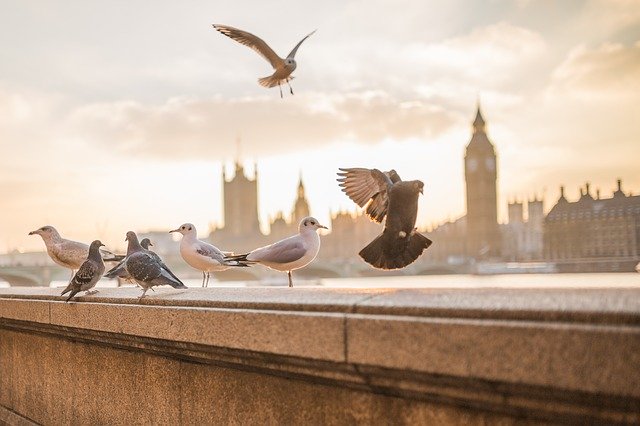 While the higher cost of investing may dent yields, the average rent earned per month is still by far the highest in inner and outer London at £2,453 and £1,697 respectively. With the East of England, South East and South West the only other regions to see rental income tip over £1,000 a month on average.

The average landlord in inner London has an average portfolio of 7.7 properties, climbing to 7.9 properties in outer London. While this is lower than landlords in the South East, Yorkshire and the Humber, North East and North West, there is a clear winner where the value of these portfolios is concerned.

In inner London, the average buy-to-let portfolio is worth an impressive £4.5m on average, by far the highest of any region. In outer London, this drops to an average of £3.3m but remains considerably higher than any other region.

This equates to just 24% of the average buy-to-let portfolio value in both areas, with London landlords owing the smallest proportion of their portfolio value of all areas other than the South East.

There is another huge benefit when investing in a London buy-to-let. In the last year, just 28% of landlords in inner London saw their tenants fall into rental arrears, the lowest of all regions. In outer London, this figure also remains under 40% but was higher than the East of England, South East and South West.

However, over the last three months, this figure falls to 31% in outer London. Along with the South West, this is the lowest level of arrears of all regions other than inner London, where just 24% of landlords have experienced arrears.

“When investing in a buy-to-let there’s a whole host of criteria to consider above and beyond the yield available.

“Demand plays a huge part in the success or failure of your investment and so other criteria such as void periods should be carefully considered. It’s all well and good securing a higher yield, but if your property remains empty for a larger proportion of the year this will dent your profitability.

“Tenants can also have an impact while in situ and a tenant that isn’t paying can be tricky and expensive to get rid of while reducing your profit margins at the same time.

“While this is a problem throughout the market, London offers the best chance of a better quality tenant and all things considered, the capital is one of the best segments of the buy-to-let market.”

Data sourced from the Landlords Panel and the Gov.uk 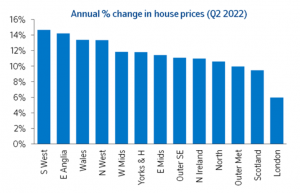 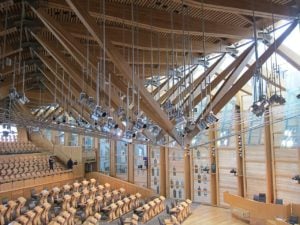