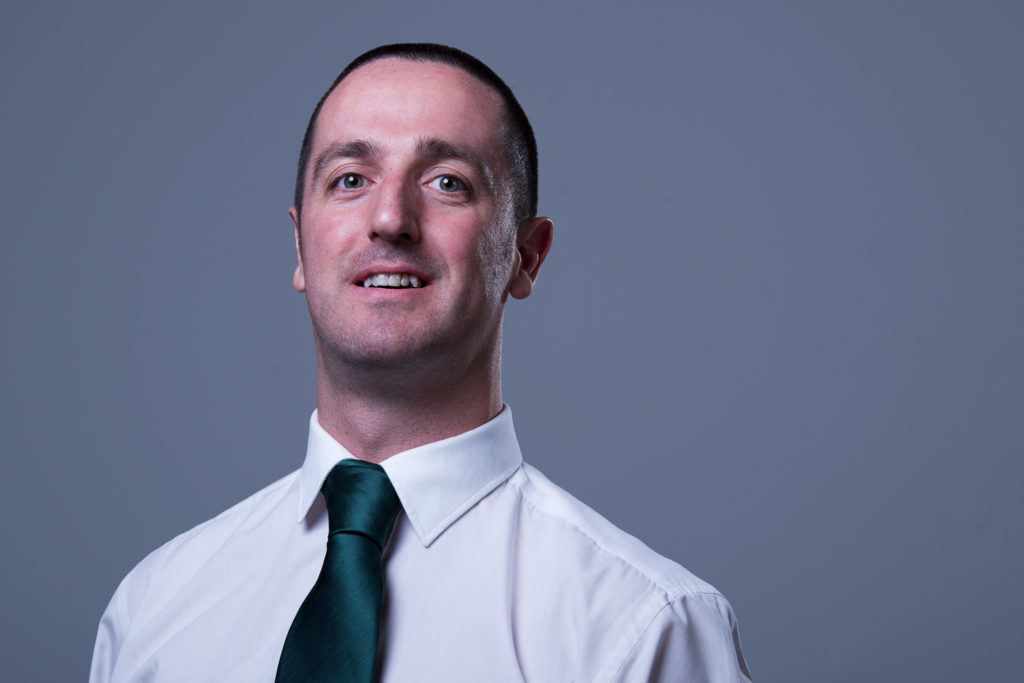 Deposit disputes in Northern Ireland under 1%

For the second year in a row, tenancy deposit disputes in Northern Ireland have taken place in less than 1% of cases (0.86%), despite a rising number of deposits being protected. The news comes after the release of TDS Northern Ireland’s Annual Statistical Briefing.

Released in TDS Northern Ireland’s annual Statistical Briefing, the figures showed that although the number of deposits protected has increased by over 10,000 in the last three years, the percentage of those ending in dispute continues to fall, indicating that parties are generally successful in reaching agreements over the deposit at the end of tenancies.

The main reason for disputes was cleaning, which featured in 45% of cases, up 2% from last year, with damage (35%) another common reason.

It also disclosed that the amount of time it takes to resolve a tenancy deposit dispute has been cut drastically, falling from an average of 11.7 days in the TDS NI Insured schemed in 2016-17 to 4.4 days this year, showing the success of the dispute team in quickly and efficiently dealing with disagreements which do arise.

TDS Northern Ireland has also experienced growth of 13.85%, and the total value of the deposits protected rose by nearly £3 million from 2017 to 2018.

Eamonn Hunt, Chief Operating Officer at TDS Northern Ireland, pictured above, said: “Despite continued growth, it’s clear that TDS NI is becoming more and more adept at dealing with deposit disputes, which is testament to the hard work and expertise of the staff.

“Our annual Statistical Briefings aim to shine a light on the PRS in Northern Ireland, a growing sector, and allow tenants, landlords, letting agents and members of the public to discover more about it.

“Highlighting statistics such as the number of deposit disputes is important for instilling confidence in users of the PRS, while showing the most common reasons for disputes shows individuals what to look out for in their own properties.

“We think this is an important resource for the PRS in Northern Ireland.”

Landlords come together about Universal Credit

Why property is likely to remain a good investment in 2019