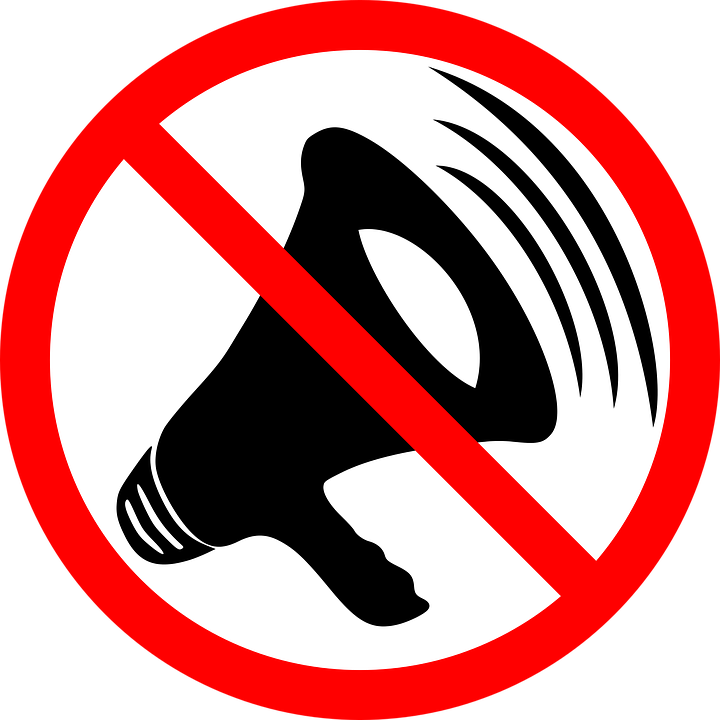 Cut through the noise to landlord issues

On 12th December the British people will once again vote for who should lead our country and break the Brexit deadlock, which has dominated the headlines for the best part of three years. However, as one of the most unpredictable elections in recent history, it is important for us to cut through the Brexit noise and consider what the main parties are promising on other issues and what a change in government could mean for the private rented sector.

We’ve looked at some of the key issues raised that will impact landlords and tenants: –

The party said it will also end the benefit freeze in April. Universal Credit will rise 1.7% in line with inflation and the state pension will increase by 3.9% – making it worth an extra £344 pounds a year – the Department for Work and Pensions has confirmed. They have also pledged to make sure those who cheat the system by committing benefit fraud are punished.

The Labour Party said it would replace the Department for Work and Pensions with a new Department for Social Security. The party plans to reform the benefits system if they get into power, including a plan to “scrap” Universal Credit.

The manifesto stated that an emergency package of reforms will be implemented in its absence “to mitigate some of the worst features of UC while we develop our replacement system.”

The Labour Party also intends to:

• reduce the five-week wait for the first payment by introducing an interim payment based on half an estimated monthly entitlement
• immediately suspend the sanction regime
• scrap the benefit cap, two-child limit and bedroom tax
• introduce fortnightly payments and pay the housing element directly to landlords
• end “the digital barrier” by offering telephone and face-to-face outreach support
• increase the Local Housing Allowance, work-related activity group Employment and Support Allowance and Carer’s Allowance
• ensure all Work Capability and PIP assessments are done in-house
• pay childcare costs upfront so parents aren’t forced to turn down work or get into debt
• split payments and give the child element to the primary carer, to protect women in abusive relationships

The Liberal Democrats have promised to reform Universal Credit, rather than scrap it completely. The party says £6 billion per year will be invested to “make the benefits system work for people who need it.”

In its recently published manifesto, the Liberal Democrats claimed it would:

The Conservatives have said they would axe section 21 – meaning that landlords would no longer be able to evict tenants using the Section 21 notice procedure and would only be able to end tenancies where they have a legitimate reason to do so. However, they have said they will strengthen Section 8, to allow landlords to take possession of their properties easily.

Labour would also scrap Section 21 and under their “open-ended” tenancies plan, tenants will only be able to be evicted on tightly-defined grounds, such as non-payment of rent or criminal behaviour in the property, or if the landlord plans to move back into the property.

The Lib Dems, having previously supported proposals to abolish Section 21 have not made this an election promise.

• “deposit passporting” for tenants who struggle to raise a deposit for a new rented home before their previous deposit has been returned.This would mean that cash is transferred from one landlord to another.
• To build at least a million homes over the next five years
• To extend the housing association Right to Buy pilot currently being run in the Midlands to other areas
• To renew the Affordable Homes Programme in the Spring Statement
• New “First Homes”, which will be sold at a 30% discount to first-time buyers – apparently modelled on David Cameron’s Starter Homes pledge from 2015

• Landlord Licensing – under their “private renters’ charter”, landlords would face an annual “property MOT”, with fines of up to £100,000 or forced repayment of rent if their properties are found to be sub-standard.
• Cap rent increases at the national inflation rate.
• Fund new renters’ unions in every part of the country – to allow renters to organise and defend their rights.
• End Right to Rent rules that require landlords to check people’s immigration status or that allow them to exclude people on housing benefit.
• Give councils new powers to regulate short-term lets through companies such as Airbnb.
• Pledge to build at least 150,000 new social homes a year within five years with two-thirds of these delivered by local authorities, backed by £75bn in funding.

• committed to legislation to introduce longer term tenancies of three years or more, with limits on annual rent increases during a tenancy, linking any rises to inflation.
• mandatory licensing in the private rented sector
• Build at least 100,000 homes for social rent each year and ensure that total housebuilding increases to 300,000 each year
• Help young people into the rental market by establishing a new Help to Rent scheme to provide government-backed tenancy deposit loans for all first-time renters under 30
• Increase Local Housing Allowance in line with average rents in an area
• End the Conservative ‘hostile environment’ policy on immigration – which would likely mean the end of landlord Right to Rent checks.

“On Universal Credit, as I have said before, overhauling the system again and replacing it is likely to bring even more unsettling problems and administrative challenges. We need to improve not lose Universal Credit.

“It would seem that the scrapping of Section 21 will almost definitely go ahead, regardless of which party wins this Election. Like many others in the Private Rented Sector, I have grave concerns about this, not just for landlords but also for tenants. We rely on our private landlords to bridge the gap in social housing and this will undoubtedly push some landlords to take the decision to exit the market. The knock-on effect from that will be fewer properties for tenants, higher rents and a greater reluctance to let to those on housing benefit.

“On the other pledges, as always, the devil will be in the detail and the next Government’s ability to enforce change. One thing they all have in common is a lack of support for private landlords, which I think is a mistake. Without landlords, there is no private rented sector. Change should make the PRS fairer for all involved, and not penalise those landlords who provide high quality, affordable housing for millions of tenants.”

Tenant asking not to extend S21?