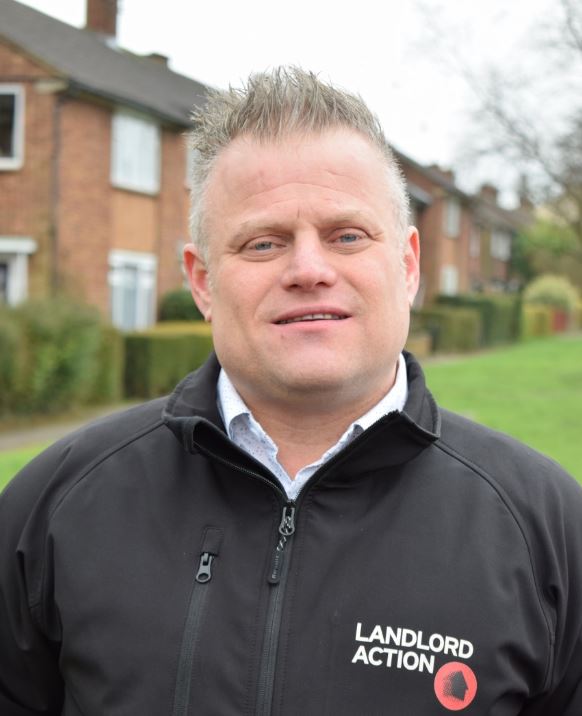 In the first episode, English teacher Muhammad Rahman has suffered from serious financial difficulty as his tenant refused to pay rent for over four months. The situation is made even worse when Muhammad finds out that his single tenant has been subletting rooms in his property.

Unfortunately, the agent responsible for placing the tenant is rogue letting agent Carterstones in Ilford, Essex, which is no longer trading. Paul Shamplina, founder of Landlord Action comments:

“Mr Rahman fell victim not just to a rogue letting agent, but also a rogue tenant, which made this case particularly distressing. With mounting rent arrears and a mortgage to pay, Muhammad and his family were forced to live in cramped conditions in one small room at his brother’s house along with his brother’s family, including four children, and take a second job to cover the costs. This was part of an organised subletting gang, and when we discovered the sub-tenants hidden in a room upstairs during the High Court eviction, the atmosphere became particularly hostile.  The police were called and the matter was dealt with, but I hope this scene acts as a reminder to landlords watching the show not to try and deal with situations like this without seeking professional help.”

Landlord Muhammad Rahman added: “When you instruct a high street agent, you just assume they will do the job you are paying them for and act professionally and appropriately, but that was not the case and the whole situation ended up costing me the best part of £12,000. I’m just so grateful for Landlord Action’s help in finally getting my property back – it was quite a journey and not one I would ever want to repeat.”

In other stories on the show this week, a bedsit fire exposes a negligent landlord in north-west London, while Carl, a landlord in Cheshire, is shocked to hear squatters are living in his property.

Jointly owned properties and tax on divorce and separation?