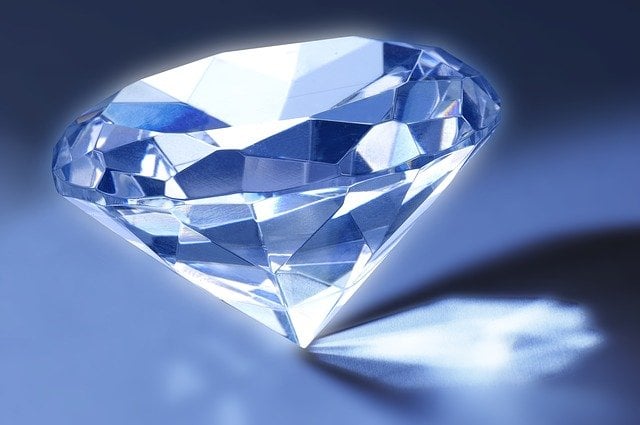 Call for Right to Rent clarity

Landlords and letting agents need more clarity and transparency about the future of Right to Rent checks post-pandemic and post-Brexit, and No Letting Go argues that the government needs to be clearer on what will be involved moving forward for the divisive checks that were first introduced across England in February 2016.

There had been lots of confusion and uncertainty over what would happen after that date, but the Home Office finally provided some guidance recently about the changes coming in after tomorrow.

The grace period has allowed eligible European Economic Area (EEA) and Swiss citizens who were residing in the UK before the Brexit Withdrawal Agreement to apply for settled status – an opportunity that ends on June 30.

Trade body ARLA Propertymark, which has been working closely with the Home Office on changes to the Right To Rent processes to accommodate the end of the grace period, has said that from July 1 agents will move from checking nationality to checking the UK immigration status of all adult applicants.

“From this point, if someone is an EEA, EU, or Swiss national, you will need to see evidence of their UK immigration status rather than their national identification,” ARLA’s guidance states.

The digital checks, which were introduced in December 2020, allow the applicant to provide a share code and their date of birth – information that is inputted to reveal a status of unlimited or time-limited status to remain.

Other EEA and Swiss citizens, however, will have different evidence of their status in the UK, typically held in a physical document such as a visa.

“Those documents are included in the prescribed document lists, providing landlords with a statutory excuse against liability for a civil penalty,” ARLA continues.

The organisation says digital status checks can be conducted by video call permanently, while hard copy checks will still need to be conducted in person.

“The terms of the Brexit Withdrawal Agreement state that EU citizens already living in the UK by the end of 2020 can remain with guaranteed rights, with the right to apply for permanent residence after five years, assuming they apply to the EU Settlement Scheme,” Lyons said.

“However, from July 1, those who have not already applied face losing essential rights they have enjoyed up to now – including the right to rental accommodation.”

Campaigners have claimed, though, that there is a backlog of more than 300,000 applications in the UK’s post-Brexit settlement scheme and have urged an extension beyond June 30.

“With so many still in the system, waiting to be approved before the end of this month, we could have a situation from July where the status of hundreds of thousands of people is unknown or in limbo,” Lyons says. “This will inevitably cause problems for letting agents and landlords when it comes to confirming people’s eligibility to rent.”

Due to the pandemic, letting agents and landlords have been able to conduct Right to Rent checks via video calls – a temporary measure that has now been extended to the end of August, according to the latest government guidance.

The Home Office had previously announced deadlines of mid-May and late June, but with various restrictions remaining on people mixing and face-to-face contact as the UK eases out of lockdown, this has now been extended.

Under the temporary system, checks can be carried out with applicants submitting scanned or photographed documents, rather than the physical versions of these as was required before.

“The new end of August deadline will help to provide agents and landlords with some further clarity, but what will the process be after that?” Nick Lyons, Founder and CEO of No Letting Go, said. “Will landlords and agents be able to use video checks permanently into the future, as well as in-person face-to-face ones?”

He added: “Given the new system of allowing scanned or photographed documents appears to have worked quite well, questions may be asked about why this can’t continue post-pandemic.”

The Home Office has already backpedalled on its original desire for temporary video checks to be confirmed with full in-person checks at the end of the Covid crisis, with the government insisting this is now not needed and ‘reflects the length of time the adjusted checks have been in place’ as well as a desire to help landlords during these difficult times. 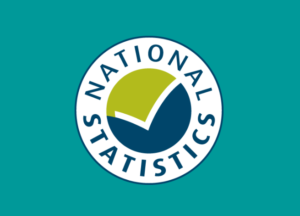 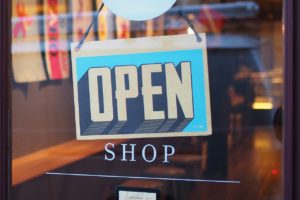 New £10 million Tenancy Hardship Grant for the PRS in Wales