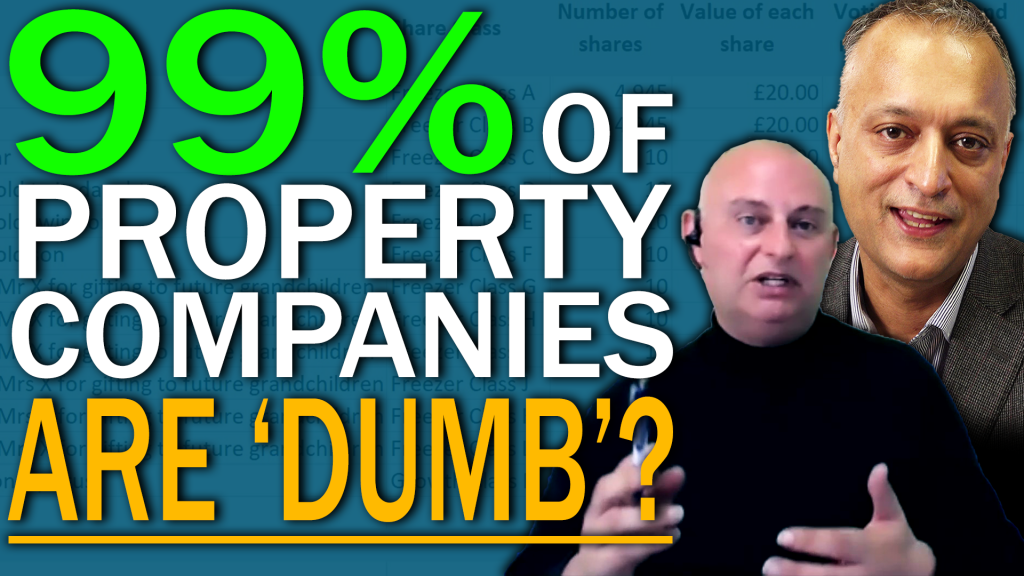 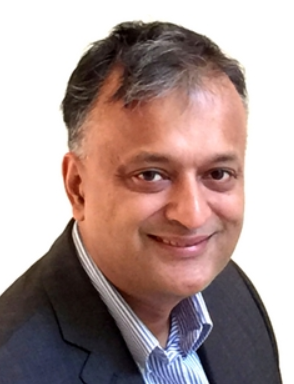 99% of the 228,743 UK Property Investment Companies in existence at the end of 2020 had sub-optimal share structures.

Is yours one of them?

A sub-optimal share structure in your buy-to-let Limited Company could cost you a fortune in tax.

Until recently, the costs of implementing an optimal corporate share structure was beyond the reach of small businesses.

However, Property118, in conjunction with Cotswold Barristers, have disrupted the status quo by enabling small property businesses to benefit from corporate structures that were only previously affordable to publicly listed companies and those with high level venture capital backing.

Find out more in this video.

The importance of the correct structure

41,700 buy-to-let Limited Companies were formed in 2020, which was a new record. At the end of 2020 there were a total of 228,743 buy to let companies up and running, again an all-time record. More than a third of these buy to let companies are based in London; add in those based in south east England, and this comes to 47% of all BTL companies.

However, more than 99% of these buy-to-let Limited Companies have only one class of ordinary A shares. This is a very good indication to the level of thought that has gone into future tax-planning, i.e. none!

Do not settle for a single class of ordinary A shares!

Ordinarily, shareholders in a company own just one type of shares, called ‘ordinary’ shares. These have:

However, it is possible to create multiple classes of shares so that differing levels of dividends can be declared to each class of shares. From a tax planning perspective, this can be useful for a family business where the shareholders have different levels of income from other sources. Likewise, it is possible to create a class of shares that initially have a nominal initial value, because they have no voting rights, no capital value and no automatic rights to receive dividends. This class of shares is ideal for inheritance tax planning because future growth in the value of the business can be attributed to them, and they can be gifted without tax implications whilst their value is negligible.

The Property118 tax team have put a label on this form of tax planning – “SMART Property Company structuring”.

The good news is that it is never too late, even if you already have an ‘ordinary’ single class of shares structure. It can be modified.

Likewise, if you have been considering the formation of a property company for your future investment acquisitions, please don’t settle for an ordinary ‘off-the-shelf’ property company. A cheap set up could end up costing you dearly in the longer term. Get your foundations right before you start building!

This case study explains why so many Buy-To-Let companies have been formed and why 85% + of all new Buy-To-Let mortgage applications are now in the name of a Limited Company, by comparing the tax position of a private landlord against that of a private hotelier.

Now let’s assume that both businesses make profits after finance costs and all other expenses of £50,000.

To summarise, the private landlord pays more nearly four times as much tax as the private hotelier, even though their financing costs and business results otherwise produce identical levels of actual profit.