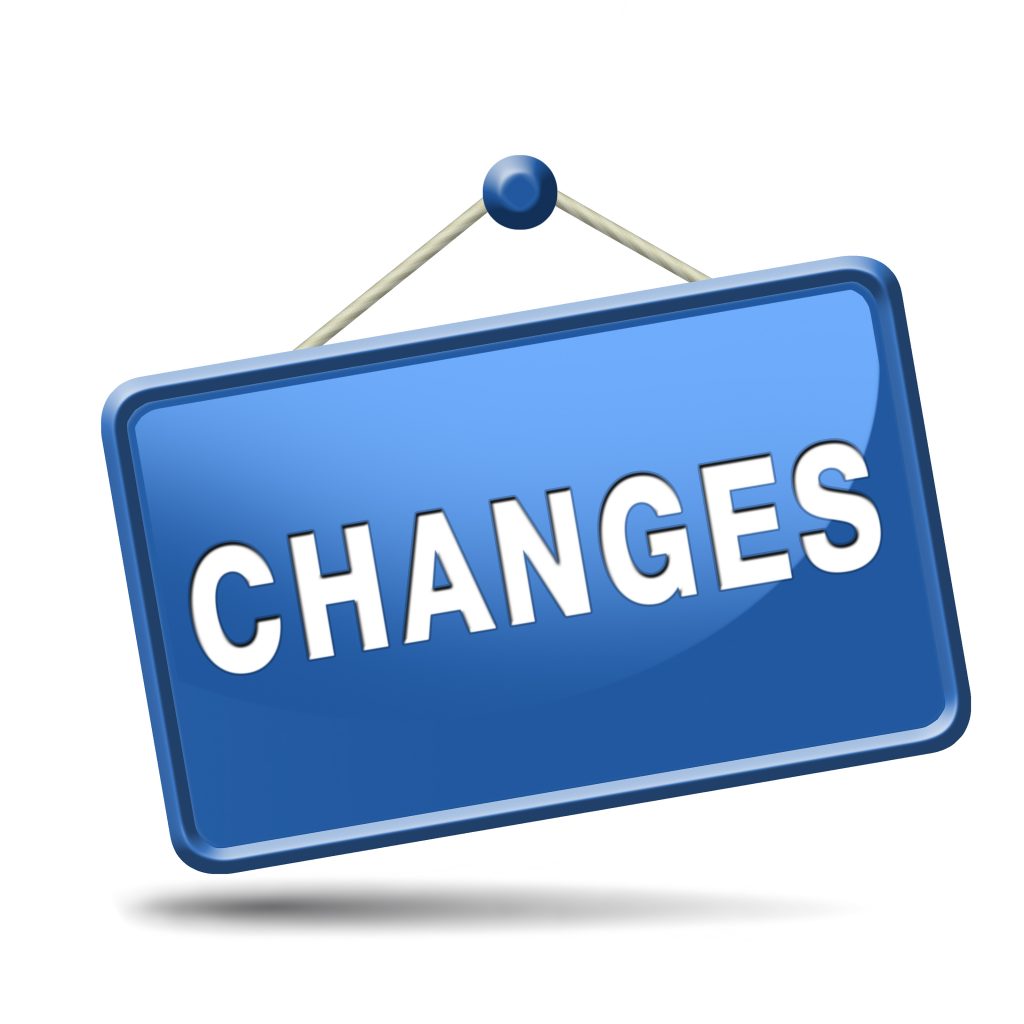 It was announced in the Chancellor of Exchequer autumn budget that there would be some changes to the Welfare Reform.

As Universal Credit is being rolled out DWP state that they are aiming to improve how the system works.

Much comment has focused on the initial seven ‘waiting days’. From February 2018, we are removing the seven-day waiting period for new Universal Credit claimants, reducing the length of time claimants might wait to receive their first full payment.

In Universal Credit claimants are entitled to an advance of up to 50% of the first month’s payment – with the following six months’ payments adjusted to account for this.

From January 2018, DWP will be changing the system so that new Universal Credit claimants will be offered an advance of up to 100%. In practice, this means that new claimants in December can already receive an advance of up to 50% of their overall entitlement, and may receive a second advance to take it up to 100% in the New Year. Taken with the first payment, this means that claimants in need could receive nearly double the money they would usually get.

All payments of advances will now be recoverable over 12 months – if this is what claimants want, regardless of the level of the advance claimed. In addition, from spring next year, claimants will be apple to apply for an advance online – further increasing accessibility for those who need it.

Nearly all of the most vulnerable claimants currently receive Housing Benefit. So claimants who were previously receiving Housing Benefit will receive a transitional payment – an extra two weeks support worth on average £233 per claimant – when they move to Universal Credit. This will be unrecoverable, automatic and received early in the first assessment period.

New guidance to staff will be issued to ensure that claimants living in the private rented sector whose Housing Benefit was previously paid directly to landlords are automatically offered this option when they join Universal Credit.

From December 2017, new guidance will be issued to staff to ensure that claimants in the Private Rented Sector, who have managed payments to landlords for their legacy Housing Benefit, are offered this option when they join Universal Credit, provided the relevant criteria continue to be met. This gives additional continuity to claimants when they join Universal Credit.

Currently local authorities see a funding shortage when they place people into temporary and emergency accommodation as they could only recoup around 50% of the cost from Universal Credit. This housing support will be increased to 80% of their expenditure on temporary accommodation.

Finally, those claimants who have difficulty managing their finances can currently qualify for help under the Universal Support scheme, delivered by Local Authorities. DWP are also exploring with Citizen’s Advice the scope for greater collaborative working to help claimants locally as they move to Universal Credit, and hope to be able to offer an update on this in due course.

In addition to these measures, the Government has allocated £8m over four years to conduct a suite of tests and trials to support development of the evidence about what works to help people progress in work. This includes women whom are returning to work and those whom are in insecure work.

To allow all the policy changes above to be implemented, from December 2017 the Live Service will no longer take any new claims. If not living in a Full Service area, claimants will be asked to claim legacy benefits or tax credits. The gateway direct for new claims for families with more than 2 children onto legacy benefits will also be extended until January 2019. To complete the necessary system changes for the Universal Credit Full Service, our roll out schedule will now be completed by December 2018. Details on this are being circulated separately.

This is a comprehensive and wide-ranging package worth £1.5 billion. It is significantly more generous than reducing the UC payment to one month. In terms of cashflow, our package of reforms mean that under Universal Credit, by the time of their first payment, a single claimant aged over 25 receiving housing support in the private rented sector can receive just over £1200, including their advance. By contrast, the equivalent claimant in JSA would receive just £700.

i still will not take tenants on benefits 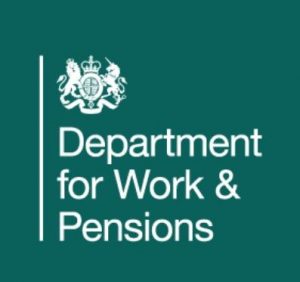