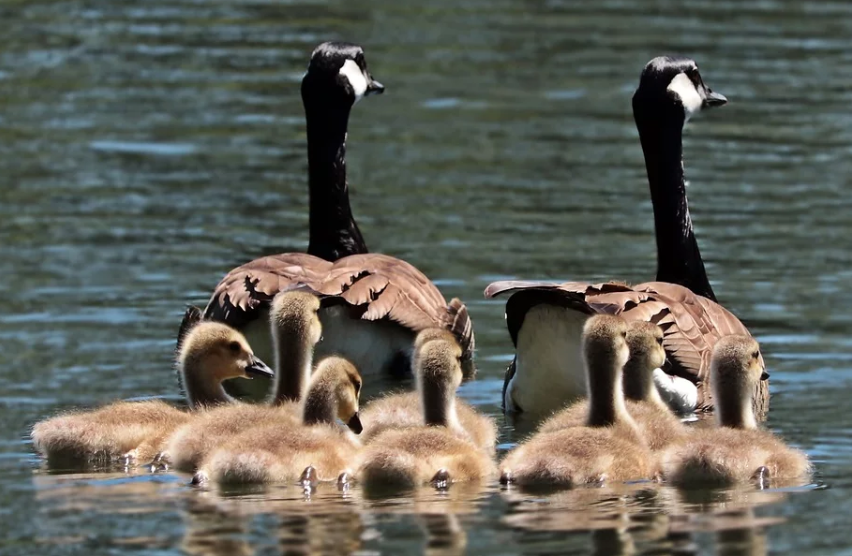 The Belvoir Q3 2019 rental index reveals interesting new rental trends, confirming a cultural shift towards more families renting, an increase in lengths of tenancies and continued stock shortages that may be further impacted by proposals to abolish Section 21.

“The Q3 rental index, which analyses advertised and actual rents across the network, is prepared for Belvoir by property expert Kate Faulkner, and reveals some interesting trends in the Buy to Let market,” says Belvoir CEO Dorian Gonsalves.

“The Q3 2019 monthly rental average in England is £819 and when compared to Q3 2018 this reveals a year on year increase of just over 4.75%. Feedback from a cross section of offices in Scotland revealed increases in Dundee, Paisley and Falkirk, with a slight decrease over in Aberdeen. In Wales our Wrexham, Cardiff and Swansea offices also reported increased rents, although rents for flats in Swansea remained flat to falling, which could be attributed to an increase in first-time buyers versus renters. Our Newtownards office in Northern Ireland again reported increased rents, with demand remaining the same and stock shortages of one to four bed properties.

“A survey of a cross section of Belvoir franchisees in Q3 2019 looked at the question of whether there has been an increase in families renting properties in the last ten years. Three quarters of Belvoir offices surveyed reported an increase in the number of families renting, although only 25% highlighted the struggle to achieve a deposit or cope with the cost of buying as the main reason. The increase in families renting is a cultural shift, with reasons including job moves, lack of social/council housing, renting as a temporary solution to avoid losing a sale, or the inability to find a property they wanted to buy, and importantly, many tenants said they preferred the flexibility of renting a larger property in an area that they would not be able to buy.

“The survey suggests that the idea that families are renting purely due to affordability issues isn’t necessarily true, as many are finding it a practical solution to their current issues. However, for those that are renting in the private sector because of a lack of social housing, this suggests that if the proposed abolishment of Section 21 goes ahead and there are less properties to rent, it could seriously damage the very tenants the Government is trying to help.”

“As this decade draws to a close, Belvoir’s figures show that with the exception of London, the South East and the South West, rents have remained fairly balanced over the last decade. In Q3 2019 the lowest rents were seen in the North West at £614 and the North East at £520, with the highest rents achieved in the South East at £1145 and London at £1540.

“Analysis of property trends by property type revealed an increase in rents for flats and houses, with shortage of supply due to landlord selling, government policies and the impact of the tenant fee ban given as the main reasons. The majority of Belvoir agents are predicting increasing rents for flats and houses in Q4 2019, with room rents remaining static or with small increases.

“When we looked at the average time tenants are renting for, we noted a fundamental shift from renting for less then 18 months to tenants now renting in the main from 18-24 months. Landlords and tenants can be reassured that within Belvoir hardly anyone is renting for less than 12 months, let alone the average fixed term AST. In addition, long term trends suggest that affordability is improving with 20% of Belvoir offices having zero tenant arrears, over 50% just three tenants in one week arrears and a fall in the percentage of offices with four or more tenants in arrears. This also links in with the fact that nearly two-thirds of Belvoir offices had zero evictions, and if an eviction does place in a quarter it is likely to be just one. It is clear that renting through Belvoir is one of the best ways for landlords and tenants to avoid eviction issues – whether Section 21 legislation changes or not.

“We also looked at the number of landlords who have sold properties in Q3 2019, and over half of Belvoir offices confirmed an increase in landlords offloading four to five properties, but a reduction in landlords selling six or more properties. Interestingly, the percentage of offices reporting no landlords buying has doubled since 2016, and we can confirm that the days of double-digit landlords purchases are almost over.

“In summary, tenants and landlords that continue to let are doing so amicably and at affordable rents. The key issue moving forward is that in most areas there are more tenants than there are properties to rent. If this trend continues, it is likely to put upward pressure on rents.“

The myth that landlords can evict at a moment’s notice