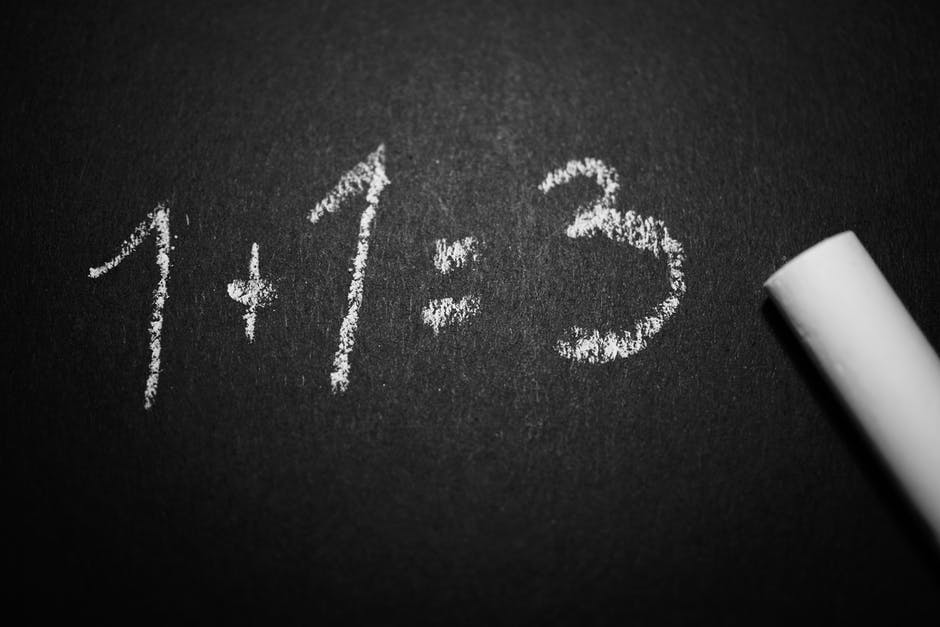 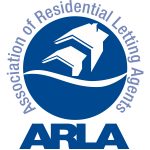 ARLA Propertymark are critical of the proposed ban on tenants fees with Chief Executive, David Cox, saying “We have been awaiting the announcement of this Bill, given the scrutiny on tenant fees across the private rented sector. It’s no surprise that, as with the Tenant Fees Bill, the Welsh Assembly have decided on a total ban.

“We do not believe the Bill will achieve its aims, as our own research last year demonstrated that tenants will end up worse off and banning fees will not result in a more affordable private rented sector. We’ll be liaising with the Welsh Government to ensure they understand the consequences of what ban will entail and how it will negatively impact all those involved in the private rented sector.”

ARLA confirmed they will continue their dialogue with the Welsh Government to ensure they understand the consequences of what ban will entail and how it will negatively impact everyone including tenants in the PRS.

They urge that if you are concerned about the impact on rents and the ability for the most vulnerable tenants to access the rented property then get in touch with your Assembly Member and tell them why. 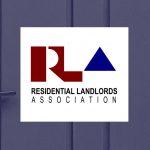 The RLA were equally critical saying that the agent fee ban in Wales would punish the vulnerable.

RLA Director for Wales, Douglas Haig said: “Ultimately it will increase the pressure on the most vulnerable in Wales as they will no longer get the assistance from agents to obtain a tenancy.

“It will also shift costs onto long term tenants who have enjoyed incredibly low rent rises way below inflation for many years. We had hoped that the Welsh Government would look to work with the sector to create a solution that allowed it to continue to provide the improvements in service and quality that we have seen over the last decade instead of jumping on a Westminster Government policy.”

“We have concerns that with severe penalties in place for those charging prohibited payments that there is insufficient clarity regarding security deposits. The RLA believes that such an amount should be clarified within the Bill before enactment and not allowed to be determined by regulations brought in later.

“Further we are disappointed that the Welsh Government has not sought to take the opportunity to introduce provisions for passport deposits or to enable a portion of the deposit to be passported from the first tenancy to the next one. This would lessen the burden on tenants when the time comes to move to another rental home.”

Details of the proposed bill below:

We introduced the Renting Homes (Fees etc.) (Wales) Bill into the National Assembly for Wales on 11 June 2018.

The Bill will prohibit certain payments in connection with the granting, renewal or continuance of standard occupation contracts. It will also make provision in respect of the treatment of holding deposits. Any person guilty of an offence under the Bill is liable on summary conviction to a fine

Any payment of money in connection with the above is prohibited, unless an exception applies. These are rent, security deposits, holding deposits and payments in default. A landlord may pay a letting agent for work undertaken by the agent on behalf of the landlord.

Information on the scrutiny of the bill is available at the National Assembly for Wales website.

We have conducted a series of impact assessments in advance of the introduction of the Bill. These include:

Anyone in breach of the new rules may potentially be given a £500 fixed penalty, unlimited fines and or possibly the loss of their landlord licence.

If only the govt had forced the portals, such as Rightmove to show what fees were, then this whole thing could have been avoided. See here...
http://www.lettingfocus.com/blogs/2016/04/tenant-fees-are-not-being-displayed-on-adverts-for-let-property/