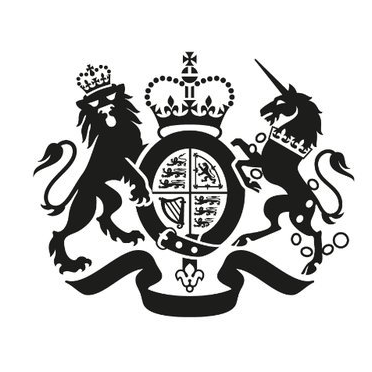 Ministry of Justice report on mortgage and landlord possession claims

The Ministry of Justice have released the 2019 Q2 report on mortgage and landlord possession claims.

London boroughs accounted for 9 out of the 10 local authorities with the highest rate of landlord claims.

The number of claims from private landlords has seen an increase of 2%. From claim to repossession by county court bailiff, the median average time taken to progress to possession was 19.6 weeks – accelerated cases on average took 18.3 weeks, private landlord took 16.4 weeks, with social landlords taking 25.7 weeks.

There are currently over 10 million mortgages in the UK, with the outstanding amount owed over £1.4 billion. The average mortgage debt is just over £132,000 with the average UK price being just over £228,000 in April this year. There are currently around 10% of mortgages in significant arrears (this represents a total of 105 or more of the outstanding balance.

The full report is available here.

The next update will be available on 14th November.

What we should be shouting about from this report is "In April to June 2019, the majority (58%) (15,584) of all landlord possession claims were social landlord claims" (page 6)
Tell your MPs that shelter are wrong.
comment on any report that says "S21 is leading cause of homelessness" that this report says it is social landlords, not private landlords that produce the most evictions, even though the private rental sector is bigger.

How Landlords can take advantage of the new government Green...