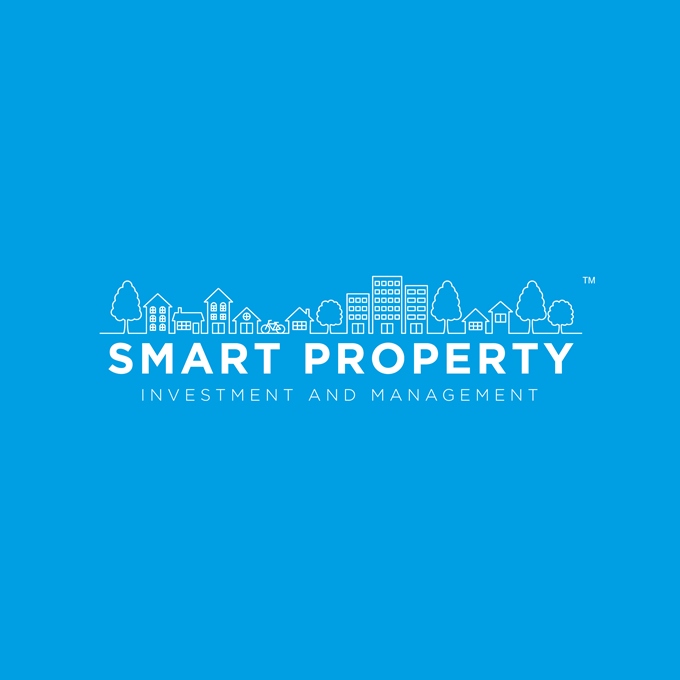 What does a hung parliament mean for the HMO market?

As if the recent heatwave wasn’t bad enough, Theresa May has been enduring sleepless nights since her nightmare snap election. Whatever your political beliefs, there’s no denying that May lost impetus at the finish line, particularly with a resurgent Corbyn snapping at her heels. Labour made inroads across the country, stealing a 9.5% increase in vote share (2% short of the Conservatives’ 42.4%) whilst they grew their seat tally by 30, at the expense of the Tories (-13 seats) and the SNP (-21 seats). It was very much an election of switch-sides, where Ukip and Liberal Democrat voters returned in significant number to the two leading contenders in the wake of a confirmed Brexit. It is precisely that lack of trust in May’s promise of a strong and stable government that lost the election.

And so it is that May needs a confidence and supply agreement with the 10 ‘top-up’ DUP MPs, to form her minority government, spelling anything but strong and stable and promising less than plain sailing for the markets as they hash out policy and political direction. The pound collapsed shortly after the hung parliament was confirmed, whilst the stock market also fluctuated wildly. Both the currency market and the stock market have a habit of riding the currents of political change, dropping and rising dramatically.

The property market has reacted too, though there’s something of a snow globe effect surrounding its forecasts. In general, house prices will be affected as market uncertainty breeds buyer and seller uncertainty. This would stall the market, at best giving investors a chance to pause ‘business as usual’; at worst, stagnation may lead to a fall in house prices. For the more audacious of property investors this might be the time to snap up a few bargains.

HMO student and young professional market – how do you like your Brexit?

It’s difficult to test the knock-on effect on the HMO sector by this General Election and its Brexit baggage. An external and testable variable that could have an effect is the fluctuation in the student population. Since the UK voted to leave Brexit, the EU student population has seen a 7% decline, whilst the international student population has seen a 6% decline (Source: ONS). International and EU students account for 19.2% of the total student population and their decline causes significant concern (Source: HESA). Universities, and neighbouring beneficiary businesses, rely on attracting the international student contingent to bring in an estimated £7bn a year. It’s also been suggested that the decline in international student numbers over the last five years will cost the UK economy £8bn (Source: Universities UK). The tighter restrictions on EU students, who will more than likely face increased fees, will also continue to fall. But that is the long term, EU students have their Erasmus funding guaranteed until 2017/2018 intake and application rates should remain constant until then.

The decline in student population means two things for the HMO market. Firstly, in areas with high international student populations they present a significant portion of students to be housed. There’ll be less demand and an oversupply of rented accommodation whilst the political fallout of Brexit negotiations may see poor Sterling performances; this means rental prices will not fluctuate with the market and so the renting sector will be worse off and more out of pocket than previously. Secondly, the restrictions on working visas mean that newly graduated EU and international students, now converted to young professionals, will leave instead of contributing to the housing market and the economy.

Of course, there’s no knowing how the universities will try and make amends for the decline of this income. In line with the new immigration policy outlined in the Queen’s speech, they may seek to appeal to the best and brightest foreign students with an increase in scholarships and grants, but this spells quality in small numbers. The fact of the matter remains, student HMO landlords prefer quantity and longevity of tenants where demand dictates a high per-room rate.

What can we forecast in the short term? Patterns. Friend of the weaver and the economist, patterns tell us that the property market has remained resilient following many a period of political instability. The data tells us that despite property transactions dipping momentarily with the start of each period of instability (as they are strongly likely to be doing right now), house prices have remained unaffected. However, the quite literal billions of pounds question is, will Brexit buck that trend?

For more advice on the student and young professional housing market or for any HMO landlord help please contact me on the form below.

"newly graduated EU and international students, now converted to young professionals, will leave instead of contributing to the housing market and the economy". Good we have a housing crisis.

Hi Dylan, thanks for your comment. To regain the context of this, the quote goes 'the restrictions on working visas mean that newly graduated EU and international students, now converted to young professionals, will leave instead of contributing to the housing market and the economy' - this is an opinion of mine purely on the possible impact of visa restrictions limiting the ability of European international to stay. We have lots of great tenants from all over Europe, some working, some studying and I think it would be detrimental in many ways to the housing market and local communities.

Constantly increasing the population means we constantly need more housing. If the supply of newcomers can be reduced then this will ease the problem we have with lack of housing for our ever burgeoning population. Not sure why you don't understand this it's simple mathematics ?

His Dylan, I agree with the mathematics of it, but I'm not sure the net effect would be significant enough to affect the supply/demand of the rental market on a macro level, my personal opinion is that this needs addressing from a 'new homes built' point of view, but that topic is beyond my expertise. Thanks for contributing.

Rent increase procedure with no clause in AST?

Reinstall an old coin meter modified for new £1 and risk a £5,000 fine