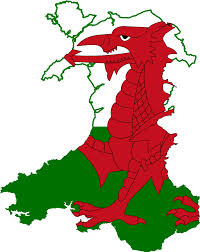 Only nine per cent of tenants reported they’ve had deposit deductions proposed by their landlord or letting agent at the end of the tenancy in a poll* from tenancy deposit protection scheme mydeposits.

However, the poll showed that tenants in the Midlands and the South East of England were more likely to face a deduction to their deposit than other parts of the UK.

12% cent of tenants in the East Midlands and 11% in the West Midlands said their landlord or letting agent had proposed a deduction to their tenancy deposit. The next highest group to experience deposit deductions at 10% were in the South East.

However only 4% of tenants in Wales and 7% in the North East were likely to have deposit deductions made.

Most landlords or letting agents take a tenancy deposit to guarantee against financial losses should the tenant breach the terms of the tenancy agreement or damage the property. However, the deposit should be returned to the tenant at the end of the tenancy unless breaches or damages occur. The poll was conducted with 550 tenants with deposits protected across all of all the deposit protection schemes.

Eddie Hooker, CEO, said,“although most tenants haven’t experienced deductions to their deposit at the end of their tenancy it seems that many still lack the confidence to approach the issue with their landlord or letting agent. In fact, even the most confident of tenants are in the minority when it comes to discussing issues over their deposit.

“It’s vital that tenants are both aware and informed about the law and their rights because deposit protection was introduced to safeguard their money, and they should have it returned in full at the end of the tenancy if they don’t breach any of their obligations.

“Tenants should visit our website’s which has a dedicated tenant’s section, containing information about their rights and downloadable guidance on how to avoid deposit deductions”. 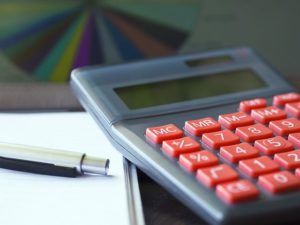 Has my ground rent review been calculated correctly?

Residential and commercial in one?