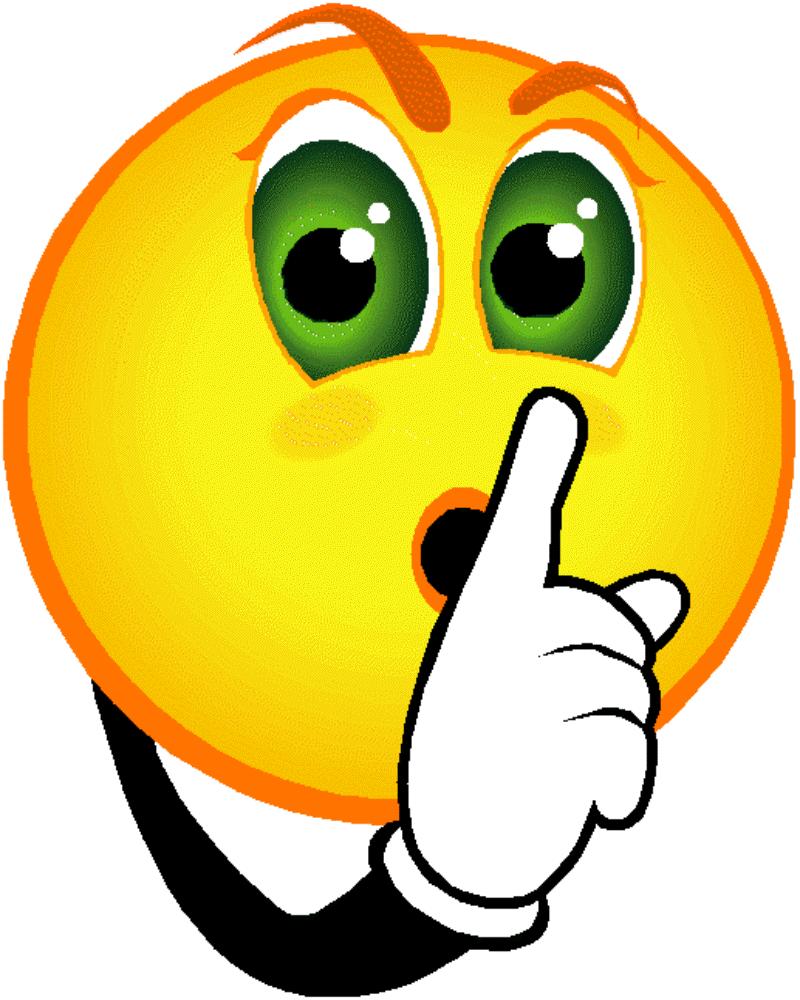 How to secure massive discounts from property developers Just suppose you were a property developer and you had come to the end of your development or a phase but you are behind target on sales. What if you had say 12 properties to sell within a month, otherwise your funders would not allow you to progress to the next phase. What would you do?

Well you couldn’t have a sale, otherwise you would annoy everybody who had paid the full price. You would also de-value the next phase of your development. Tricky one isn’t it?

The answer is that you would sell the remaining units, at cost if necessary, to a few trusted contacts. This happens in other industries too. For example, if a car dealer needs to sell more units to hit a target to keep his franchise or to qualify for a big manufacturers bonus he may well do a deal with a leasing company which makes him no profit at all.

Ahhh, if only I could have been one of those trusted contacts when I was building my property portfolio and buying my cars!

Having said that, I did manage to pull off a couple of deals like that when I was at the height of my buying spree but nothing like the deals my friend Kelvin Kingsley has been getting offered over the last few years – typically since I decided that enough was enough!!!

What’s happened is that Kelvin has kept buying. In fact he has purchased more properties in the last four years than in the same period pre-rescession. As a result he’s become one of these “trusted contacts” of the developers.   It’s got to a stage now where he’s offered more of these deals this than he can buy. Kelvin shared this dilemma with me just before Christmas last year and it’s been bugging me ever since.

I asked him whether I could advertise the properties on Property118 for him but he explained that his developer contacts would hit the roof if we were to do that. Further, he would become subject to the laws of the Estate Agents Act 1979 if he were to act as an agent for buyer or seller and he’s not interested in that.

There had to be an opportunity for him to make money from being in this fantastic position. Also, given that I often receive emails from people looking for advice on what and where to buy, asking me if I know of any bargains, I know there is a market for this information and an opportunity for a win/win/win deal for developer, Kelvin and investors.

But how could it work?

Only recently it dawned on me. Kelvin should work as a Consultant for his developer contacts receive bonusses based on success only for his expertise. He could build a network of genuine buyers, i.e. people with real money to invest ……….. none of these “no money down” wannabee types. With my connections, all interested parties could be vetted for their ability to fund deposits and obtain mortgages and then Kelvin could give serious buyers the “heads up”, in confidence of course, whenever one of his developer needs to sell properties fast. Kelvin liked this idea as it’s a very different model to the property sourcers and property clubs which have got themselves such a bad reputation. Kelvin’s model would not involve charging investors a penny 🙂

I have studied the “due diligence” Kelvin does when he’s offered deals and the way he lays it all out for future reference and I have to say that I have been very impressed with the detail he goes into. If you complete the form below I will pass your details over to Kelvin and ask him to send you some examples. Please expect him to ask you to prove that you really are in a position to buy before he starts sending you deals though. He will also need you to sign a confidentiality agreement before he can send you the details of some of the deals he is working on and I’m sure that having read this blog you will understand why.

UPDATE - this weekend Kelvin sent me over details of five developments he's been offered some amazing discounts on. Two are in Liverpool, one is in Manchester, one is in Mansfield and others is in Sheffield. The biggest discount, compared to what HM Land Registry figures are showing as comparables for recent sales on the same site to owner occupiers is a whopping 36%. Gross yields based on these properties range from 7% to just under 10%. Well worth filling in the above form to take a look if you are seriously in the market to pick up a bargain! 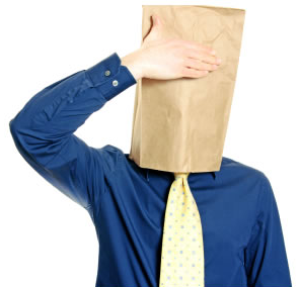 I liked the Liverpool one, it's a trophy asset and I have checked land registry and these units were selling at twice the price in 2008. I contacted Kelvin via this link http://www.property118.com/index.php/west-tower-liverpoo/37038/ and may well buy one of these units but he's not sent me any other properties to look at yet. Do I need to resubmit another form?

@Anon - I'm surprised that Kelvin hasn't told you about these properties yet. It can't hurt to fill in the form to give him a gentle nudge to remind him. Please let us know how you get on.

Nice work if you can get it, but this will only work with the largest developers. Houses are not cars: very few firms and sites have the luxury of selling 12 units a month. Most new housing in the UK is built by small developer-builders and self-builders, and the last properties on their plots are precisely the ones they *don't* want to sell off cheaply, because those are the ones where the builder actually makes a profit. The early sales are simply to pay off the banks and credit cards.

@Tony Atkins - I totally agree. I couldn't believe some of the big names that Kelvin works with on this basis.

Has your tenant served notice?

A winning plan for property for The Budget 2013?